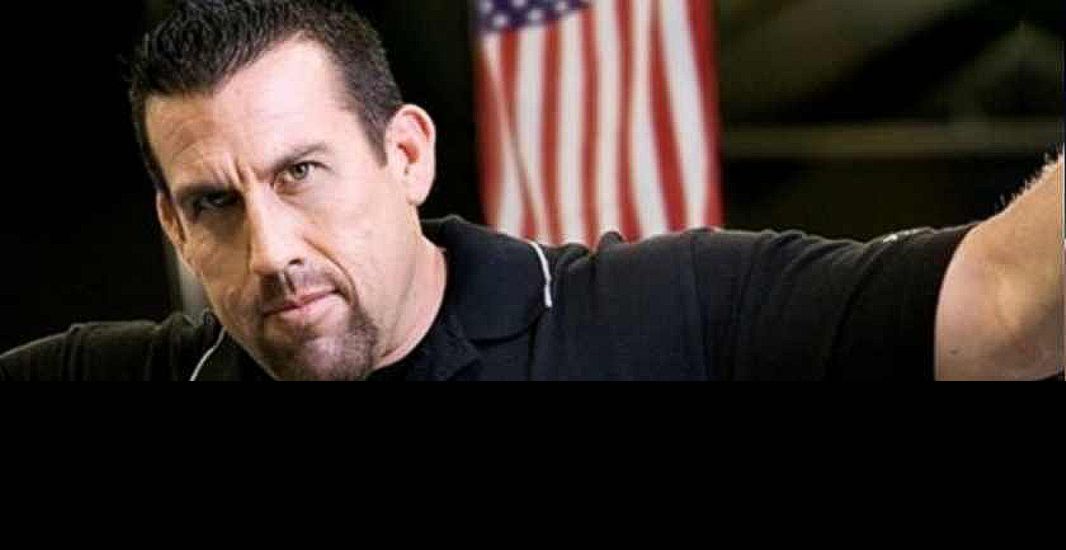 Big John McCarthy was born on October 12, 1962. He is considered the pre-eminent referee throughout the world for mixed martial arts (MMA), beginning with his involvement at UFC 2 over 23 years ago, and is a much sought-after figure when it comes to historical knowledge of the sport of MMA.

It is unlikely that anyone has been more prepared or destined to become an MMA referee than John McCarthy. McCarthy has been a police officer with the Los Angeles Police Department since 1985. As a student of the legendary Rorion Gracie, he has also experienced the rigorous training associated with Brazilian jiu-jitsu. Having excelled at both, it was inevitable that he became an instructor.

John McCarthy was awarded his Tactic/Self Defense Instructor Certification by the LAPD on August 12, 1993, and taught for the department.

John McCarthy is the leading authority on mixed martial arts officiating worldwide. He began refereeing on March 11, 1994 at UFC 2 and has never looked back. Standing 6’4″ and weighing 240 pounds, McCarthy and his famous fight opener “Let’s Get It On” has become instantly recognizable to MMA fans worldwide. He is the paradigm by which all other referees are measured.

McCarthy has provided seminars of instruction and question and answer sessions for multiple athletic commissions across the Country in addition to The American Boxing Council (ABC) and the International Professional Ring Official (IPRO).

In May 2007, McCarthy joined The Fight Network as a mixed martial arts analyst across its various distribution platforms.

For more information about Big John McCarthy and C.O.M.M.A.N.D. visit their website at http://mmareferee.com and their listing on the Martial Arts Schools and Businesses Directory by clicking on the image on the left.