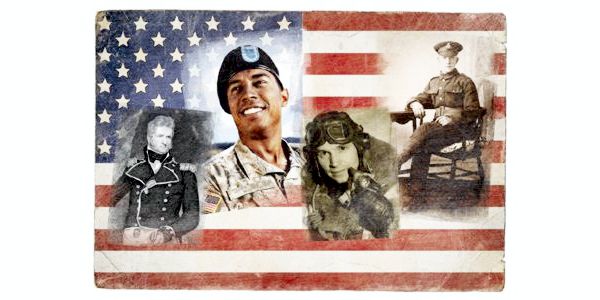 The Myth of our Returning Veterans and Violent Crime:

“A long-standing goal of the left, recently invigorated, has been to drive a wedge between our military and our society.” — Ralph Peters, New York Post, 1/21/08

Many times, across this last decade of war, law enforcement leaders and trainers, politicians, business leaders, and media reporters have asked me, with great and sincere concern, about our returning veterans and their potential for violent interaction with police. They are worried about the “whacko veteran” coming home and committing violent crimes. Is this a legitimate concern? Just how much should we worry about this possibility?

I heard a National Public Radio piece a few months ago, saying that, “Over hundred veterans have come home and committed murder!” Think about that for a minute…

We’ve had over 2 million Americans in the war zone, and are currently in our 10th year of war. The Federal Bureau of Justice Statistics tells us that the homicide rate for Americans between ages 18-25 is around 25-per-100,000. (Read PDF Article)  So, out of any million Americans in that age group, there should be around 250 murders per year. Out of 2 million, there should have been 500 murders. Extrapolate that back across 10 years of war, and there should have been, statistically speaking, thousands of murders by this population group. All they “proved” is that the murder rate for our vets is less than a tenth of that for other citizens of the same age! (Which is pretty much in keeping with the stats from our past wars.)

Many of those who are concerned about our returning veterans are demonstrating a noble and patriotic response. But a lot of this concern is based on flawed information. Our veterans deserve our support, primarily by honoring them, thanking them, and (most important of all) employing them!

In Case of Emergency Break Glass!