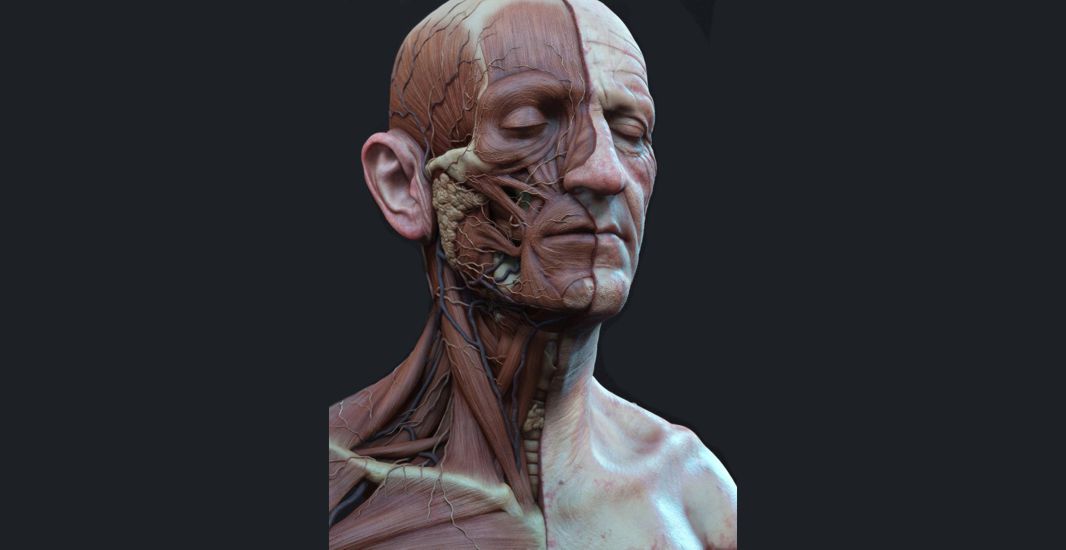 We have been talking about pressure points not really being Kyusho for the past few years as the evolution of Kyusho has progressed. No longer are we looking at pressure points of acupuncture to teach us the ancient arts of Kyusho or Dim Mak. We have gone back to the old masters exacting notes with anatomical targets that are deep between the surrounding structures of bone, tendon, muscle and organ. So let’s investigate what these deep structures are: 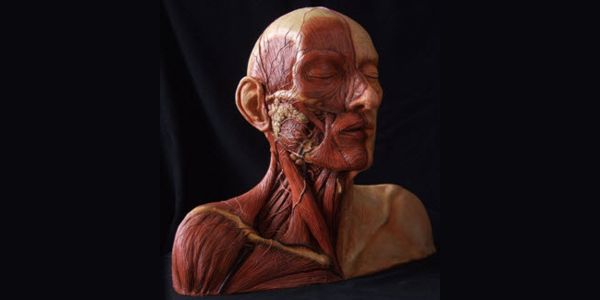 By getting past the exterior attack and penetrating correctly, we can then cause dysfunction to the human stasis.  And whereas no part of the body exists in isolation, all must work together in a fine tuned balance to maintain health and functionality, when you disrupt one, you affect all.

Lets look a bit deeper and focus on some more specific examples:

Humans have five vital organs that are essential for survival, these are the brain, heart, kidneys, liver, and lungs. (There are more structures that will be covered in later posts).

Brain: The human brain is the body’s control center, receiving and sending signals to other organs through the nervous system and through secreted hormones. It is responsible for our thoughts, feelings, memory storage and general perception of the world. Brain trauma can occur as a consequence of a focused impact on the head, by a sudden acceleration/deceleration within the cranium or by a complex combination of both movement and sudden impact. These processes, which include alterations in cerebral blood flow and the increased pressure within the skull, contribute substantially to the damage from the initial injury. Also severe shock to the brain nerves with loss of sense, motor and autonomic function can result in permanent disability or death. There are several Kyusho targets that can more efficiently produce these injuries.

The human heart is a responsible for pumping blood throughout our body. Blunt cardiac injury is sustained from blunt trauma to the heart with manifestations ranging from clinically silent, transient arrhythmias to deadly cardiac wall rupture. Because the heart is well protected by the bony thorax comprised of ribs and sternum, it requires significant force to cause this level of trauma. Kyusho targets are the weaker areas in which to cause such an injury or shock to nerves correlated with the functionality of the heart. This takes more specialized hand weapons and focused attack. Also, severe abdominal compression can lead to a rapid increase in blood flow to the heart from the inferior vena cava with a possibility of chamber rupture due to a sudden increase in intracardiac pressure. Kidneys: The job of the kidneys is to remove waste and extra fluid from the blood. The kidneys take urea out of the blood and combine it with water and other substances to make urine. A bruised kidney occurs following a direct impact to the lower back. Symptoms include; instant pain, nausea, blood in urine, or muscle spasms. The most severe variety associated with puncturing or shattering of the kidney and tearing its blood supply. A shattered kidney is one with multiple lacerations and an associated fragmentation of the kidney tissue. This level of injury to the kidney can cause unconsciousness within a second due to loss of blood pressure, death in less than a minute.

Liver: The liver has many functions, including detoxifying of harmful chemicals, breakdown of drugs, filtering of blood, secretion of bile and production of blood-clotting proteins. We can bruise this organ with trauma or a heavy force to the torso. However using Kyusho we can do this more efficiently with less force by attacking in specific areas or targeting. As with a bruise on the skin, the blood vessels can break causing the blood to leak out and form a painful bruise, contusion or worse a hematoma. This is due to the swelling and pressure in that specific area pressing on the sensory nerves. This can cause severe pain in the abdomen, nausea, pain spreading to the shoulders, and in some cases, a loss of consciousness.

The lungs are responsible for removing oxygen from the air we breathe and transferring it to our blood where it can be sent to our cells. The lungs also remove carbon dioxide, which we exhale. A pulmonary contusion, which is a bruised lung, is \very painful and will cause extreme discomfort in the beginning stages. The main symptoms include pain and tenderness at the point of contact, pain with breathing and in some cases, shortness of breath. It is also a possibility with the correct targeting, force and weapon (hand or object) to cause a punctured lung (or another example of “Sealing the Breath”).

Now in Kyusho we cannot practice this level of trauma (although we are close), as the safety and well-being of our fellow Kyusho-Ka’s is something we will not risk. We do have ways of getting similar affects and actually quicker and more physically dysfunctional additional affects by targeting other structures.

There are several other organ structures or supporting structures that Kyusho targets, all requiring more specific and focused attack. But one thing is evident and that is the deeper into the anatomy we penetrate the more serious the implications. For safety and readily observable reactions we typically instruct and demonstrate only to the nerve level where the reactions are instant and actually quite amazing due to physical motor dysfunction or spasm. Not only will learning to strike the correct nerves cause such deep implications, it is all temporary (of course depending on the amount of Trauma induced into the nerve system). This is exactly what the old writings and images from revered masters and styles depicted, as well as the observed results. Even the depth of penetration was delineated by the masters of old with the nerve, muscle and tendon receptors designated as “Atemi”, Joints as “Tuite”, Blood Vessels and Organs as “Dim Mak” and the bones as “Koppojutsu”.

As all are vital structures for human existence, all are included in Kyusho… and the topic of future writings.

Dancing With The Dark Side

Chris Thomas - July 6, 2017
We use cookies to ensure that we give you the best experience on our website. If you continue to use this site we will assume that you are happy with it.OkRead more