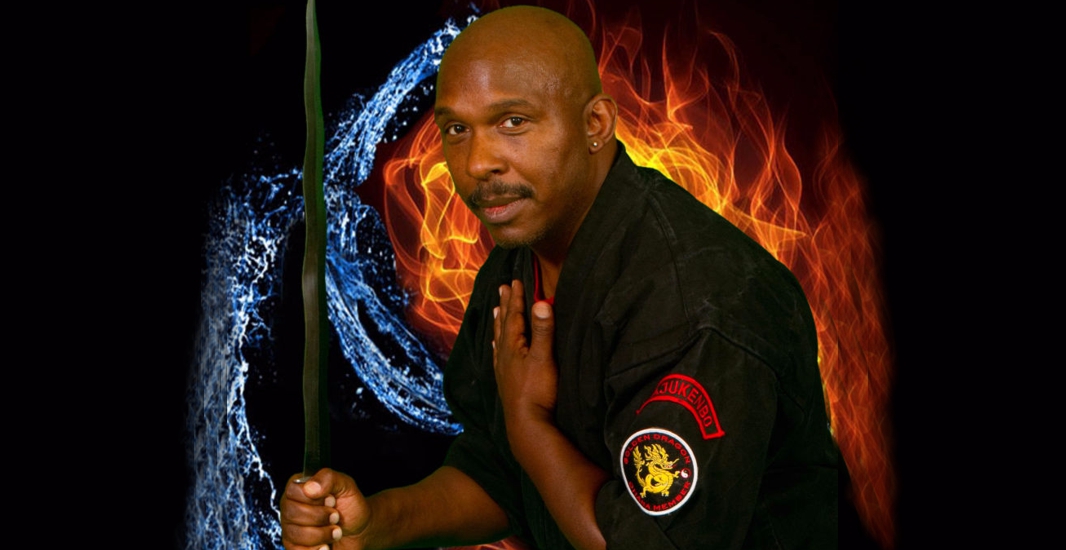 In 1986 Anthony Wade began his study of Kajukenbo under Senior Grand Master Pete Morales at Golden Dragon School of Karate Newark, California. Because of his job, Wade left the school and moved to Hawaii for a short time where he had the opportunity to train with Kenpo and Kajukenbo Grand Masters. Upon returning to the Bay Area, Wade continued his training at Golden Dragon School of Karate and received his 1st degree Black Belt in 1992.

In 1993 Prof. Anthony Wade was certified by the Kajukenbo Association of America (The KAA) as a Kajukenbo Gaylord Method Instructor.

Between 1992 and 1999 he was promoted in rank to 4th degree black belt and awarded the title of Head Instructor and eventually Chief Instructor.

When Senior Grand Master Morales close the school in 1999 to spend more time with his family, Anthony continued his Kajukenbo training with other Kajukenbo schools in the S.F. Bay area.

In 2006 Prof. Wade continued his previous escrima training in Stockton, Ca and in 2011 continued under Grand Master Art Miraflor in the Mirarada Escrima System.

On March 9, 2019 Prof. Wade was promoted to Master of Mirada Escrima by GM Art Miraflor.