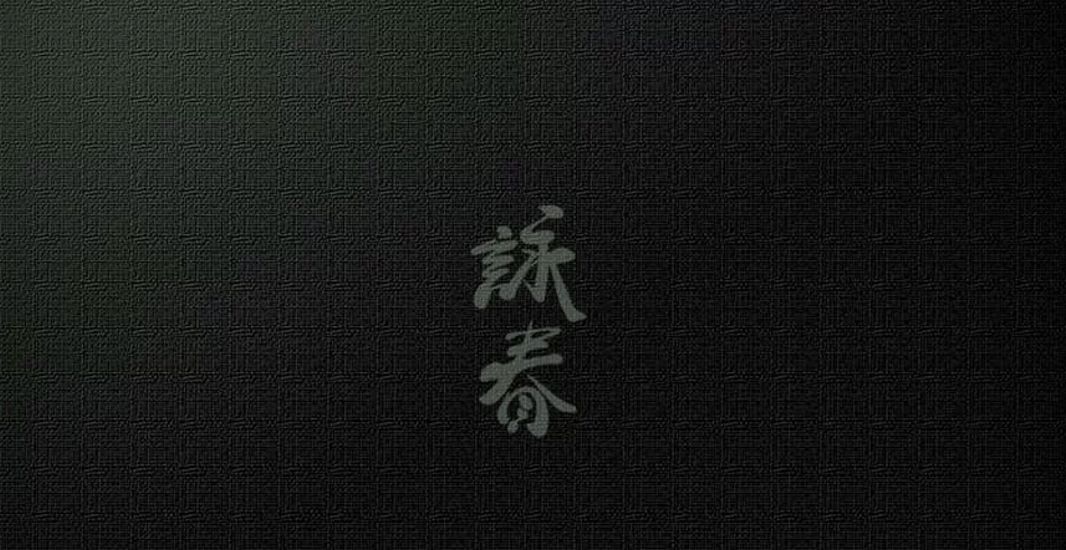 If you really want to get involved with a martial art for self defense and want to find verity … Take an honest look around and see if the martial art before you justifies itself intellectually.

There was a time when the karate practitioner was looked upon with respect, and even feared. A time when, if someone said they were a Black Belt, others were impressed. You can say that karate has become outdated.

But what has really happened is that karate has been exposed. There has been an interesting development in the martial arts in the late 20th Century and into the 21st Century. Martial arts have evolved and become truer to life than ever.

If you are one of those people who like to question things then maybe this thought has gone through your mind. Why are there so many different martial arts systems in the world. We all have two arms and two legs don’t we? So why all the different systems of self defense? I know that systems were usually born out of a need such as one group of people having to fight another group who were better armed. So they developed systems to fight those men who used certain weapons a certain way. Unfortunately these men thought their system more effectual than they should.

So let’s look at what we have in the world without going into a deep history lesson. You basically have karate and ju-jitsu from Okinawa and Japan. You have a multitude of kung fu systems from China. You have Tae Kwon Do and a few others like Tang Soo Do from Korea; boxing and wrestling from Europe of course. Of these there is every variation under the sun. You name it and someone has tried to develop it into a fighting system. But what do we really have. The fact is that all we really have is three men out there. It all boils down to THREE. You have boxers or people who fight predominantly with their hands, kickers who like to use kicks as their main weapon and grapplers who like to take people to the ground and finish them there. That’s really it. Just those three. Now there are people who are good at one, two or even three of those methods. Those guys are now known as mixed martial artists.

Someone once asked, what is truth? I think we can ask that same question here. I mean how can the average guy deal with someone who is skilled in one or even three of the main fighting methods? You know, the grappler who can kick and box. If the guy is good at all three methods then do I have to be good at all three methods, too? Do I have to fight in the same manner? I know karate won’t do the job.

Definitely Tae Kwon Do will not do the job. How about adding a self defense class or two. Will that help? I don’t think so. What about kung fu and all the various animal styles? No. You can pretend to be an animal but that won’t beat the skilled boxer, kicker, grappler. So how do we deal with this guy. It can’t be using his own methods. You can’t box a boxer and expect to win if he’s really good at what he does. Let’s just assume this guy is a really good mixed martial artist who happens to be a thug and wants to rob and maybe even kill you. What’s the answer if you don’t have a weapon at hand?

The answer is elementory yet intricate. In order to effectively deal with a skilled thug you must first put away all your preconceived ideas about what real combat is. Forget the ring. Forget what you see on TV. How can an older man; say middle-aged, defend against a group of younger, stronger and faster opponents. It will not be by speed and power. If he is to win; and he must, he has to do something all together different. Yes the older man is a master of self-defense. But his system is highly evolved. He relies on a core group of concepts rather than techniques. Of course he uses proper technique but it is all grounded in his core principals. He also has the amazing ability to fight in a very apropos manner because he is guided by highly developed contact reflexes. In other words, if he is touched by an aggressor, the older man instantly knows all about him and deals with him in proper time with super preparatory application. That means he stops the first attack and all future attacks immediately. He also uses skeletal alignment to enhance his power. He is able to hit much harder than his younger counterparts who use muscle to deliver their blows. The skilled older man delivers his strikes with his bones which feels like being hit with the end of an iron rod.

The answer is to unite with the opponent’s energy. No struggling or resisting but moving according to “the now”. To be able to discharge a highly potent “motion martial art”. Not static or choppy, muscular movements but relaxed yet aligned motions that can deal with an attack as if it were just a crude language. Yes, the answer is to have a highly developed and fluent martial language as a complete and elaborate communication. Yes, self defense can be like this. The only martial art I know that achieves this elevated dexterity is Wing Chun.

If a person truly dedicates him or herself to only doing and developing a system that is fit for the 21st Century real world self defense, then he must use external defenses guided by internal faculty. A system that encompasses the most effective techniques a person can deliver with the most advanced internal concepts one can make manifest. Now I mentioned Wing Chun earlier but not every Wing Chun teacher has developed in this manner or to this level. It is rare to find people who have this high level skill. But they are out there.

If you really want to get involved with a martial art for self defense and want to find verity, then take a few steps back. Get back far enough away from what is traditionally known and taught. Take an honest look around and see if the martial art before you justifies itself intellectually. Ask the hard questions. Will it work against the boxer, kicker, grappler guy?

Can it be done effortlessly? What makes the most sense? Study and do research before you join a school. I can tell you right now, forget karate and Tae Kwon Do unless you just want to do a sport. Don’t be too reverent with any martial art system. Be honest with yourself and hopefully you’ll find a good teacher.

Armando specializes in personal consultation and training. He is renowned for his expertise in martial arts and for his effective training methods with a career of almost 30 years. He has improved the lives of countless people and is known for his warm, approachable personality.

Quick Rappel with a Bowline Knot