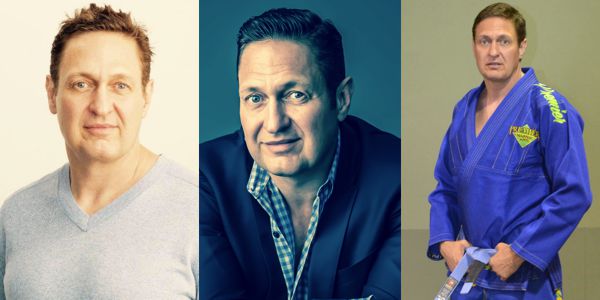 Barry Van Over was the owner of Premier Martial Arts in Knoxville, Tennessee, one of the top ten schools in the United States. He produced several products that allowed school owners all over the world to effectively build and retain a large student body. Products like School Talks and The ABC’s of Success-School Talk 2 which has taught school owners all over the world to communicate the benefits of Martial Arts to their public school system, resulting in record number of new sign-up for the schools using this system.

The Business of Birthday Parties and his monthly Class Management DVD systems are new products that Mr. Van Over has created to continue helping schools recruit new students and to help create a better educational system and exciting classrooms for martial art schools. Mr. Van Over has created his own theme based martial arts curriculum called the Fusion. Fusion is a theme based belt ranking system with curriculum from white to black belt that brings your students the best training that the martial arts have to offer. Students are extremely excited as they learn history and techniques while they gain an appreciation for the benefits of martial art styles from around the world.

Barry Van Over accepted the position of Vice President of United Professionals, Inc. from his mentor Greg Silva in May of 2003. This opportunity allowed him to share his knowledge and experience with martial arts school owners all over the world. Mr. Van Over enjoied helping owners to grow their business and achieve levels of success that, like at one time he, only previously dreamed of.