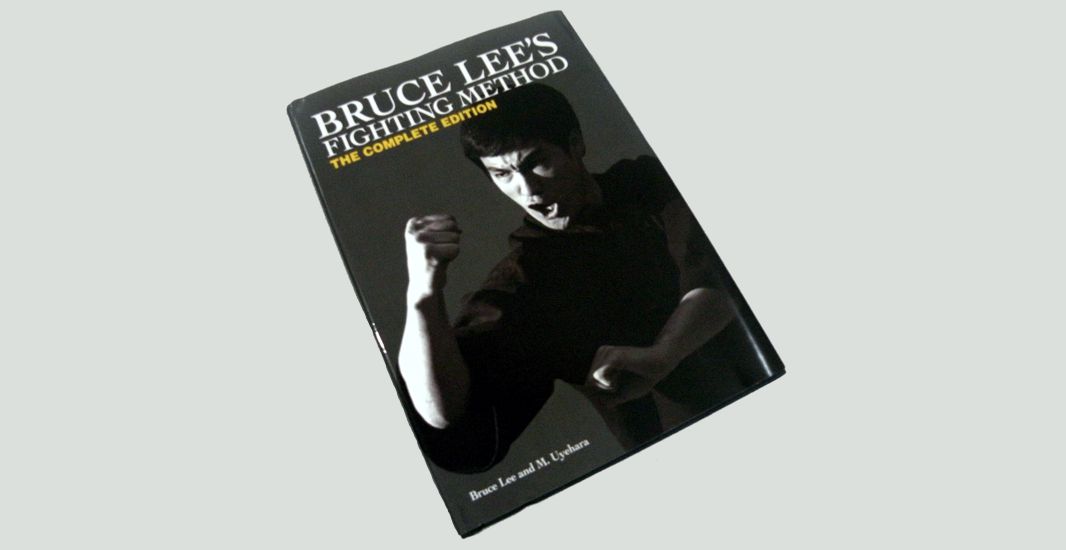 Vividly illustrating the techniques of a legendary innovator, Bruce Lee’s Fighting Method: The Complete Edition is a defining examination explaining how to survive attacks on the street, how to increase training awareness, and how to develop body movements. Bruce Lee’s Fighting Method: The Complete Edition was originally compiled as a four-volume series printed as paperbacks, but this revised hardcover book breathes new life into a classic work with digitally-enhanced photography of jeet kune do founder Bruce Lee in his prime, a new chapter by former Lee student Ted Wong, and an introduction by Shannon Lee. Bruce Lee’s Fighting Method: The Complete Edition once again reclaims its place as an integral part of the Lee canon and a necessary addition for martial arts enthusiasts and collectors alike.

About the Author
Bruce Lee was an iconic figure in martial arts who pioneered the concept of jeet kune do from his physical training, personal research, and formal education in philosophy at the University of Washington, Seattle. He acted in several motion pictures, including The Big Boss, Enter the Dragon, Fists of Fury, and Way of the Dragon. He is the author of Tao of Jeet Kune Do. M. Uyehara is an aikido practitioner and the founder of Black Belt magazine. He served as the owner for more than 30 years and studied jeet kune do under Bruce Lee. He lives near Honolulu, Hawaii.

Sensei Ryan Speaks Out About Falling