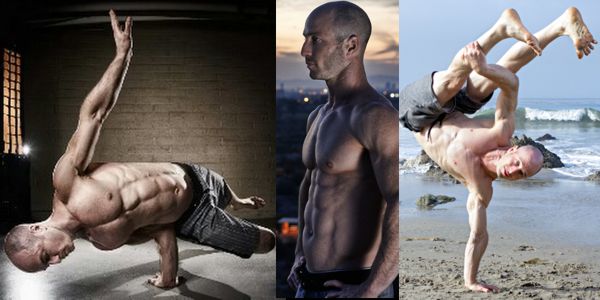 Amir Solsky,  (Mestre Parafina) is the founder of Fundamentals of Movement and of Capoeira Los Angeles. Originally from Israel, Amir has been studying the art of Capoeira for over 12 years, and also works as an instructor of Gymnastics and Personal Training.

Amir Solsky performs regularly doing various circus arts such as aerial and hand to hand balancing, Equilibre, contortion and dance. Amir Solsky has been featured on National Geographic’s “Fight Science” and has appeared in various music videos such as Fall Out Boys and Natasha Bedingfield, and commercials such as “journeys”. Amir Solsky has a passion for continually developing his understanding of human physiology and movement and is demonstrating the possibilities and capabilities of our ever evolving and unlimited human potential through movement. 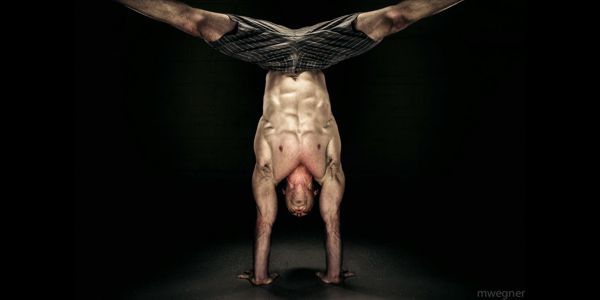 He has been featured on Film, Television, and Stage. Amir was featured as a martial arts expert on a production by the Discovery Channel. Furthermore, Amir and his students have done countless live performances all over Los Angeles, at parties, on the beach, and even in the clubs.

“I owe my gratitude to Mestre Sapo, Cordau de Ouro Israel – for embracing me, supporting me through times of hardship, and helping me get to where I am today. Viva Meu Mestre, Daniel Sela.” – Amir Solsky