Home Who's Who Charles Palmer: Judo 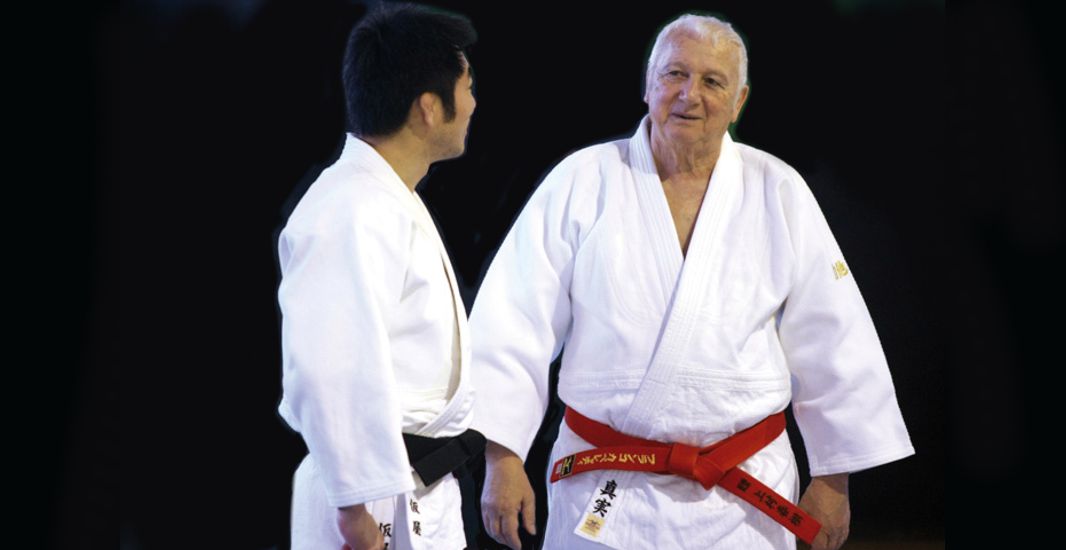 The late Charles Palmer of Great Britain served as the International Judo Federation (IJF) President for fourteen years from 1965 through 1979 during which time he was appointed OBE by the Queen of England. (Order of the British Empire is a British order of chivalry) Mr. Palmer was an active member of the international sports community having served as the General Association of International Sports Federations (GAISF) General Secretary and in various other international sports organization posts. After Mr. Palmer stepped down as the IJF President in 1979, he was honored with the IJF Honorary President title and along with fellow IJF Hall of Fame inductee Anton Geesink, was awarded the IJF 10th Dan at the 1999 Ordinary Congress in Birmingham, Great Britain.

Charles Palmer was inducted into the IJF Hall of Fame and he was confirmed at the IJF Ordinary Congress on September 8, 2003.

Charles Palmer started Judo at the age of 16 and had obtained his black belt by the age of 18. He was called up for Military service but was given special leave to compete for Great Britain in Holland.

On completion of his National service he gained his 2nd Dan at the Budokwai. In 1951 he joined some other distinguished pupils of Trevor Legget in Japan. With a job as security guard at the British Embassy he was able to further his judo studies at the Kodokan where he was awarded 4th Dan. He returned to England and again won a place in the British Judo Team which won the European Championships in 1957, 1958, and 1959, succeeding Geoff Glesson as Captain for the last two years.

Shortly after this he retired from major competition and was elected Chairman of the British Judo Association a post which he held for the next 24 years. In the 1965 International Judo Federation (IJF) Congress in Rio de Janeiro he was elected President of the IJF and held that post for the next 14 years.