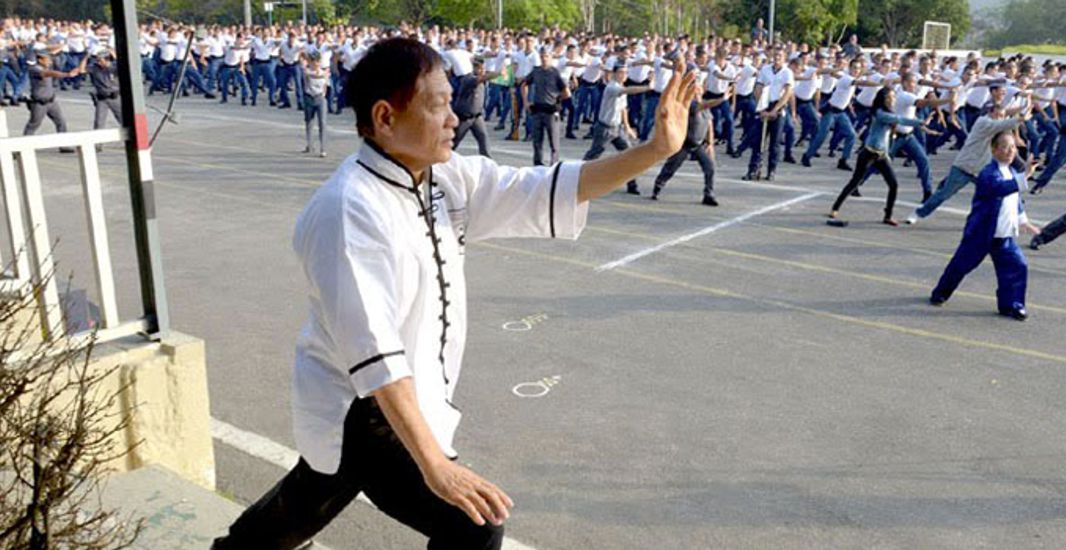 Chi-hsiu Weng is a two time national champion of Shuai-chiao and holds a First Teng (9th Degree Black Belt) in the art. He is the first licensed International Wushu Judge in Pan-America.

Chi-hsiu Weng is a former chairman of the Division of Chinese Martial Arts at the Chinese Culture University, Taiwan. His current notable positions include: President of Pan-American Shuai-Chiao Federation and Visiting Professor at San Jose State University and DeAnza College. He was also a member of the Arbitrator Committee for the Second World Wushu Championships in Kuala Lumpur, Malaysia 1993.

More about Chi-hsiu Weng
Dr. Chi-hsiu D. Weng, Ph.D has been an important figure in the international martial arts community since 1970, when he became the two-time Shuai-chiao national champion in the Republic of China. Since then, he has dedicated his life to teaching, coaching and educating the world about China’s oldest and most effective martial art, Shuai-chiao. To this end, Dr. Weng has established the United States Shuai-chiao Association with affiliates all over the world. Dr. Wengs team won the Paris International Competition in 1992 and has achieved Silver and Bronze team medals in every international Shuai-chiao competition since. In addition to Shuai-chiao, Dr. Weng is the leading instructor of Chang style Tai-chi, the only internationally certified San-shou judge outside of China and was the first certified IWUF (International Wushu Federation) International Wushu Judge in North and South America.