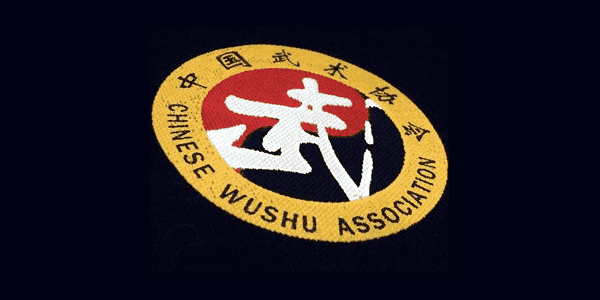 The Chinese Wushu Duanwei System is a hierarchical system which the Chinese Wushu Association formulated to evaluate the professional level of wushu practitioners. Based on this system, a series of Textbooks was compiled to ensure a unified standard of education and evaluation. In order to promote the popularization of Wushu and develop different schools, every effort was made to establish an agreed set of standards in the hope of guiding wushu practitioners to master wushu and its empty hand and weapon techniques through gradual improvement and attainment of Duan levels. In many ways, the Duanwei system can be compared to the Japanese Martial Arts Dan System – a system that has become an international benchmark for its practitioners.

Information from the International Wushu Federation

Universal Keypoints according to recognized evaluation systems are:

These key points are mainly used to evaluate forms/katas. But, they can be used as well during general kihon evaluation or shadow boxing and applications/partner exercises.

Included in the evaluation:

Additional to this Matrix candidates have to show what and how they contributed to the Kung Fu (Martial Art):

For the first time outside of China martial artists practicing a Chinese style could take part in an official Duan Wei grading by the Chinese Wu Shu Association. More than 50 participants from Zimbabwe, Poland, England, Ireland, and Switzerland took on this demanding task. Five Chinese masters holding high grades from the sixth to the eighth Duan formed the examination committee three of them from China (Mister Wang Yu Long Vice-president of the Chinese Wu Shu Association Miss Li Xiao Jie and Mister Kang Ge Wu Vice-president of the International Wu Shu Federation) one from Poland (Mister Zhang Feng Jun) as well as the host himself Zhu Chang Hai from Belfast. – Confusing the issue is the fact that up to now nobody representing our style (Wing Chun Quan made famous by Bruce Lee) has ever faced this task. Therefore if this official Chinese committee were to judge our style and give it a grade from that moment on Wing Chun Quan would be officially recognized – On Friday and Saturday morning the examining experts got a general first impression through practicing Wu Shu (Gong Fu) the whole day with all participants. Furthermore they were given general instructions for the theoretical part of the exam and the examination procedure. The exam for the third Duan and higher required the demonstration of an empty hand and a fist form. Finally on Saturday afternoon or Sunday morning the exams began.  Important thereby was not only the correct execution but also Gung Fa (inner energy) and fajin/Fa Ging the performing of every technique so that it has an explosive effect in the last moment. Philosophical aspects such as the participants ethics and behavior also formed an important part of the exam. For three days the contestants were observed and judged according to these criteria. This means that every school wishing to participate must assess itself as to these aspects which will again have a positive feedback on all Wu Shu practitioners. History shows that every martial arts has had its code of honor. To disperse similar ideas in today s highly interlinked world is definitely one of the important aspects of Wu Shu. (Source: Cristina Sokol).

Balance the Warrior and the Yogi: What is a Righteous Fight?

Brian Watson - May 4, 2018
We use cookies to ensure that we give you the best experience on our website. If you continue to use this site we will assume that you are happy with it.OkRead more