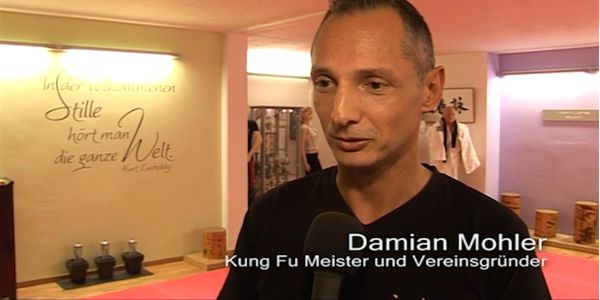 Damian Mohler became interested in martial arts early in his life. He thinks this was due in part to his Asian ancestry. On his way through various combat sports his understanding of the philosophy of martial arts was put to the test by the reality of life on the streets. The key experience for Damian Mohler was a massive physical confrontation as a teenager in a time when Basel was heavily influenced by youth violence and youth gangs.The experience of gangs and street violence and their consequences influenced his subsequent career choices including violence prevention, training for police officers, training in conflict resolution and mediation. As he matured, Damian Mohler put together all the pieces of his life in and out of the martial arts to create his Tian Long Guan Wing Chun Kung Fu system.

Training in the martial arts: 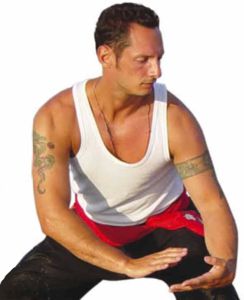 2014 Joined WWMAC and became a Director for Europe under GM Samuel Kwok.

Damian Mohler is not blind. This was a performance for demonstration purposes only.

USAdojo - September 27, 2020
We use cookies to ensure that we give you the best experience on our website. If you continue to use this site we will assume that you are happy with it.OkRead more