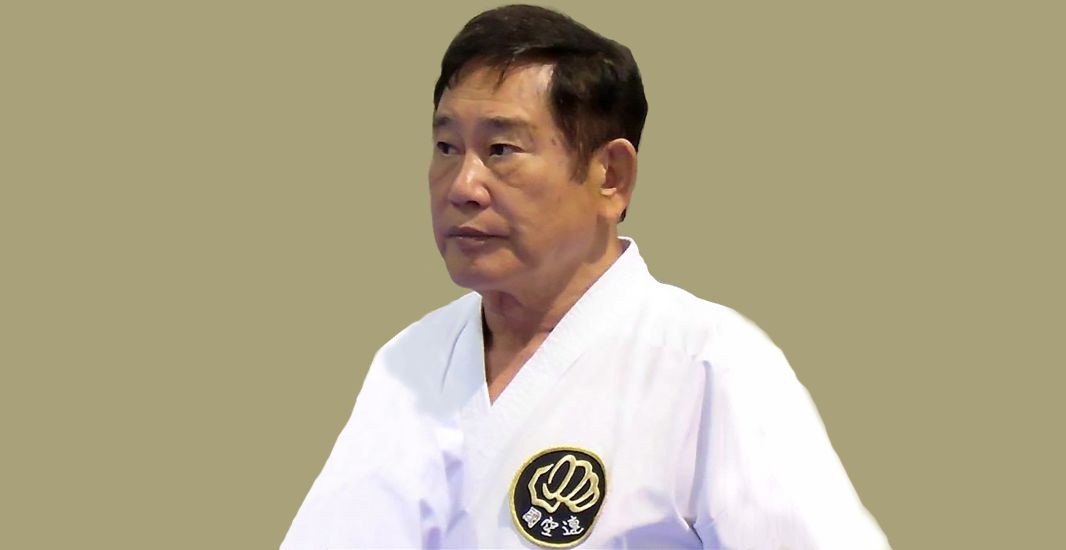 Chuzo Kotaka was born on November 11, 1941 in Hyogoken, Japan. He began studying karate at the age of seven under Sensei Genryu Kimura. Towards the end of his high school career he also studied under a well-known master named Soke Shogo Kuniba.

In 1962, Sensei Kotaka won the most prestigious karate tournament in Japan, the All Japan Karate Championship. The All Japan Championship title was his most notable accomplishment, but he also won the West All Japan title from 1962 – 1963 and the All Japan Seishinkai from 1960 – 1962. He was nominated as Co-MVP in 1960 along with Master Tetsuhiko Asaiand at the Osaka Namba Furitsu Taikai tournament which brought together the best fighters from each of the 4 major styles.

In 1965, at the age of 23, Sensei Chuzo Kotak stopped in Hawaii as a part of his goodwill tour to teach karate around the world. Master Chojiro Tani, founder of Shukokai, asked Sensei Kotaka if he would like to become a professional karate teacher under him. Kotaka Sensei accepted and went through a rigorous teaching and training schedule for over one year before he was allowed to travel abroad and teach. His first stop was in Honolulu, Hawaii and then he had plans to go to Australia and South Africa in the years to come. Sensei Kotaka fell in love with the island of Oahu and decided to stay. After one year on Oahu he made Hawaii his home. In 1966, Chuzo Kotaka founded the International Karate Federation of Hawaii (IKF), and the style Kotaka-Ha Shito-ryu was born.

Since the opening of IKF’s first dojo, Kotaka-Ha Shito-Ryu has spread statewide, and to the continental United States, Japan, and India. Sensei Chuzo Kotaka has produced some of the highest level athletes among the elite karate world. IKF has been the only karate school in the United States to produce two WKF World Champions. Since the year 2000, IKF has produced medals in each of the last 6 WKF World Championships unlike any other school.