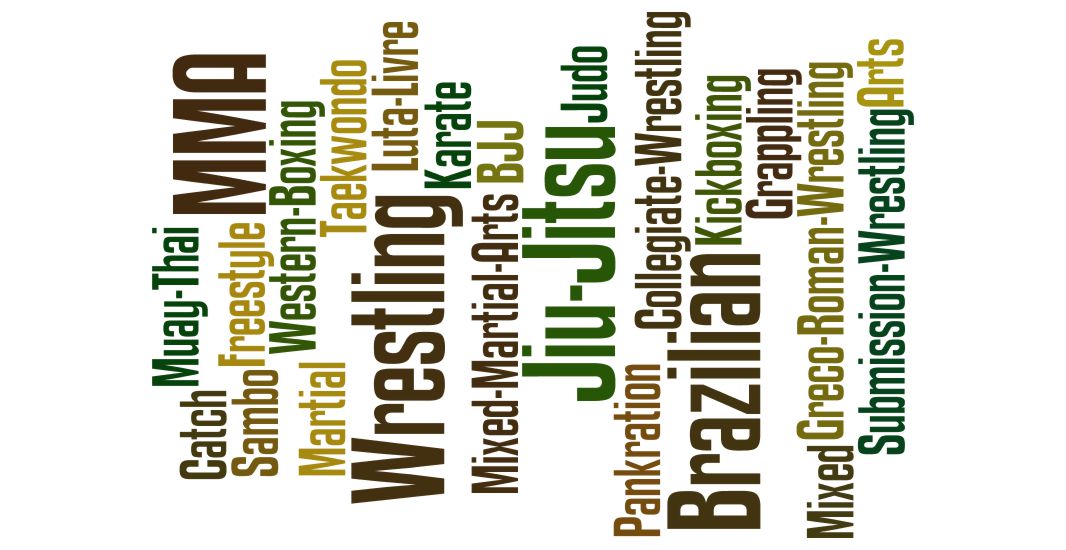 Cross-training isn’t a new concept. The Shaolin and the Samurai both cross-trained … and they weren’t the only ones, just the best known. Cross-training has been around for a long time … probably as long as martial arts. It’s just that in this day and age, we have a larger variety of options available for cross-training.

Cross-training isn’t a new concept. The Shaolin and the Samurai both cross-trained … and they weren’t the only ones, just the best known. Cross-training has been around for a long time … probably as long as martial arts. It’s just that in this day and age, we have a larger variety of options available for cross-training.

Cross-training can be very valuable … if done properly. A “foundation” is vital. The foundation gives a student a certain base-line understanding and something with which to anchor future learning. The foundation can be developed alongside supplemental training … but the training must be perceived as such (i.e.: a foundation and supplements).

So, once the basic principles are understood, it’s useful to see how other arts, systems, styles, or instructors approach those same principles. Where an art overlaps one’s foundation, depth is gained. Where it doesn’t overlap, breadth is gained.
But without the foundation, you’re just digging a bunch of shallow holes and will likely never hit water.

Dig until you hit water … then you can start looking for other flavors of water.
I think it is possible for a person to develop a core while simultaneously training in supplemental material. But, for most, I don’t think this is the most efficient approach to training. Until the student has a foundation, all they are really doing is collecting techniques. The foundation, an understanding of the underlying concepts and principles, is what ties all the various techniques together. “Technique collection” is one of the universal pitfalls of cross-training. Like any pitfall, though, if one is aware of it, it can be avoided.

If a student seeks only to learn how to fight, then cross-training isn’t necessary … though it may still be helpful. I think martial artists, though, should seek out other perspectives in order to deepen their own understanding. A martial artist should always be in pursuit of developing a better answer to the question, “Why does this work?”

Students must learn to seek the underlying principles … not techniques. If you learn one technique, then all you have is one technique. If you learn the underlying principle behind that technique, then you have a thousand techniques. This is analogous to, “Give a man a fish and feed him for a day. Teach a man to fish and feed him for a lifetime.” If a student never digs deeper than the techniques, then the student will become a “technique collector.” He/she will have a bunch of pretty techniques but no real understanding of why they work or how they might be tied together. To return to the fishing analogy, this would be like collecting a bunch of fish instead of learning to fish. That collection of fish, no matter how large, will only feed the person for a few days before the fish start to rot.

Here’s specific martial arts example (from my own experience) of this concept:

In the Silat that I study, we have “kunci jembatan” … literally, “locking the bridge.” Technically, this term can be applied to virtually any joint lock done to the extremities. But we have a few specific locks that we apply it to. One of these locks is identical to Aikido’s “shiho nage.” Silat and Aikido get to the lock (or throw, depending on how it’s done) in different ways. If I just learn these techniques then all I’ll have is a couple of ways of getting to the same lock.

But, because of my solid foundation in Silat, I understand that the principle of that lock is used in several other locks (which also fall under the heading of “kunci jembatan” in Silat). Since I understood this, when I learned “shiho nage,” I automatically realized that the “shiho nage” and “kunci jembatan” were working with the same principle. Therefore, I wound up with literally dozens of “techniques” based on that shared principle … and I wound up with quite a number of ways to get to those techniques.

Since they are based on principles that I know are valid, each of these dozens of techniques is also valid. Though the practicality of each, for me, will depend on my testing of each. But I know that each one is valid because it is firmly rooted in a valid principle.

So, a “technique collector” would come away with two techniques. A martial artist comes away with dozens.

A potential problem with cross-training from the beginning is that all of the student’s classes will be beginner’s classes. If one studies 5 arts for 1 year, he/she will only have one year of training. The student will still only be a novice in each of those arts and in his/her overall development. If the student then starts switching and studying other arts, he/she will never be taught anything past the rudimentary basics. Some people can train in several things simultaneously and, intuitively, find the underlying connections between the arts. For most, though, this approach is the long way around.

It’s a fine line to walk. Cross-training is easy. Proper cross-training is difficult. But if one can walk that line, they are likely, though not guaranteed, to be better martial artists because of it.

On the flip-side, cross-training isn’t necessary. It’s possible to be a good martial artist and to develop a solid foundation and understanding of the underlying principles without cross-training. For people who can’t walk that fine line and find proper cross-training, though … they’re better off not cross-training at all.

Muay Thai Boxing the Vietnamese in 2011

How to Cut Weight and Make Weight