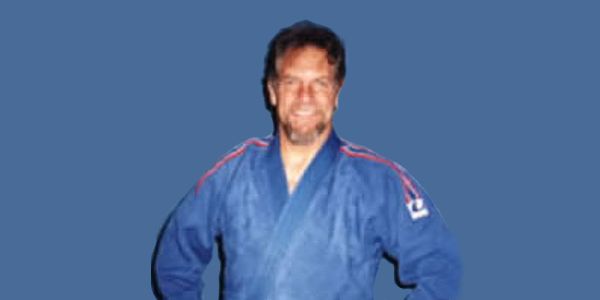 It takes greater skill to capture an opponent and neutralize them than to harm or kill them. The choices of course are circumstantial.

To say that I am a traditionalist is a pat answer that probably confuses many. Tradition refers to those things that have value that stand the test of time. Tradition not only endures but also keeps up with the times and evolves.

I am a student of martial arts, and those who feel that they have reached a pinnacle also have to explore the depths. A Martial art is not just a group of techniques.

I do not advocate the philosophy of simply leaving an opponent decimated. In true Martial arts there is caring, even for an opponent. In the history of martial (war) arts, empires that have conquered have enlisted the aid of their former enemies to continue expansion.

It takes greater skill to capture an opponent and neutralize them than to harm or kill them. The choices of course are circumstantial.

If you have truly dominated a foe, then it is time to care for them.

There are many aspects to true traditional martial arts. Self-defense does not complete my definition of martial arts. A martial art should have aspects within it that include but are not limited to:

These Competition and Demonstration aspects were/are often implemented to keep warriors sharp and prepared even during times of peace.

Tradition includes internal strengthening (usually meditation-locus oriented). Moral Codes, the Law of the Land, Strategies and History should all be included with one’s Martial Study. I do not belittle those who study only fighting arts, but glean what I can from any specialist. I don’t think less of those who specialize, and I often find much to admire in them and in their art.

From slings and bows and arrows to laser sighted firearms, the implements change, the strategies, but the mindset stay the same.

As important as the obvious beautiful demonstration technique is, the unseen, effective, quiet technique is more so.

In my study, which has spanned most of my life, I have enjoyed, endured or survived many aspects of the martial arts that I have found myself submerged in. A great satisfaction for me is to pass on information to those next in line. I take great pride and satisfaction in being a part of diverse traditions.

What You Can Do if Your Child is Being Bullied