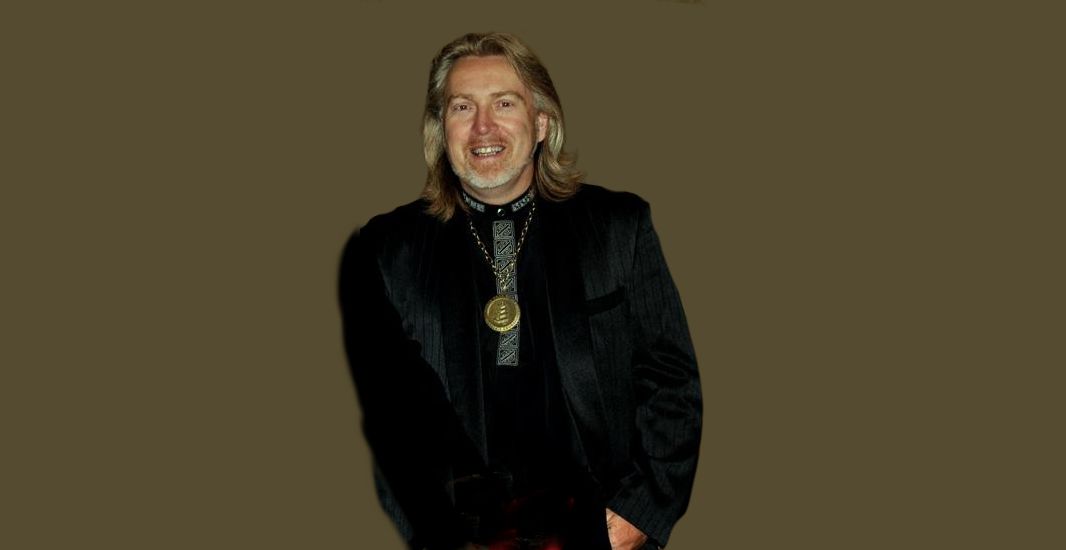 Daniel Verkerke is the Grandmaster and Founder of Seicho Jutsu as well as the Executive Member and Senior Technical Advisor for the International Freestyle Martial Arts Organization. He is also the Communications Manager for the World Head Of Family Sokeship Council, the Canadian Director for Circle Of Masters, and the Director of Seicho Jutsu Institute of Advanced Studies.

Daniel Verkerke’s Story
My Life, my art, my love. When I was a young boy I realized the Martial Arts were in my blood. I was never the best, but I never stopped training and studying. As a child I trained with my older brother who was then a champion in his Judo division. In 1973 I joined my brothers judo club. Throughout 1974 – 1975 we were members of the Ontario Judo Black Belt Association. I felt there was something still missing, so I began studying Tae Kwon Do and Karate during the mid 70’s to 1980. This provided a greater foundation which I could expand upon. I joined the Armed Forces in 1980 in hopes to find a greater source of Martial Arts. To my dismay the military martial arts were only basics. This became an inspiration for me. It was like a stroke of enlightenment. I realized that I knew what I wanted to do all along and was just looking for someone or place where I could fit in. I stopped looking in vein and began creating. I began teaching my own style at the military base and was soon noticed for my expertise. Our Battalion formed a temporary Hand to Hand Combat team to perform at the Pacific National Exhibition in 1981. This was a spectacular event in which we demonstrated close quarter combat, sentry take downs repelling from the rafters as well as bayonet and firearms. The military also provided a great means of travel. Where ever we went I always made the opportunity to train in diverse martial arts from Base to Base. It was also at this time I began my studies of Ninjutsu.

I carried on teaching my own style in 1983 after my release and opened the Hombu Dojo at 91 Water St. (s) Cambridge, Ontario, Canada in 1984.

I have never stopped learning, studying and developing. Even though I teach Seicho Jutsu, I continued studying Ninjutsu with many of the great Masters throughout the 1980’s and 90’s. I have had the honor to train with Shihan Stephen Hayes and received Warriors Quest Level I and II 85 – 86. I also attended classes with Daron Navon from Israel during his stay in Canada 87 – 88 and attended the Tai Kai 1989 with Grandmaster Hatsumi. During the 1990’s I was introduced to Grandmaster Dr. Dan McEaddy where I began my studies of Angelic Ninjutsu which stems from the Koga systems of Grandmaster Ronald Duncan. In 1994 I fulfilled the requirements for 9th degree Black belt and was promoted by Grandmaster McEaddy.

My belief, is to continue growing learning and developing. Every year I see things a bit differently. In the beginning it was mostly physical, then the knowledge spread to the mental philosophical aspects, and at last I emerged myself in the spiritual understanding of life.
The Martial Arts provides a path, it has become a vehicle that has taken me through various realms of life.