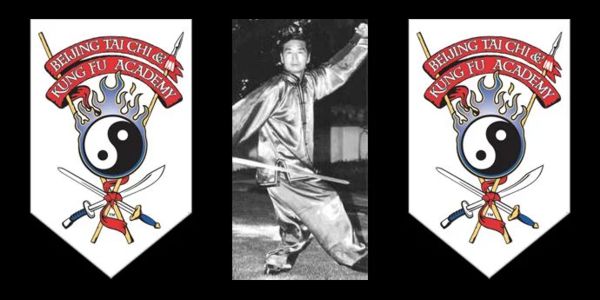 At the age of only 9 years, Master Daniel Wang (Daniel Yu Wang) begin studying martial arts. In 1962, he joined world-famous martial arts team in Beijing, where he won several gold medals. He was later promoted to team leader and began training Tai Chi competitors. After only six months of training, one of his students won the Beijing Female Tai Chi Weapons championship. When China was just opening its doors to the world in 1979, Daniel Wang began teaching Westerners in Beijing. Daniel Wang later immigrated to the U.S. where he has lived and taught ever since. Master Daniel Wang has judged several international level competitions and has been featured in many TV, News, and magazine articles.

Through over forty years of hard work and dedicated study, Daniel Wang completed the entire Tai Chi system, including Tai Chi sparring techniques and Tai Chi Weapons including the Straight Sword, Broadsword, Spear, and Staff. Master Daniel Wang is one of the few, if not the only person, to have mastered all five classical styles of Tai Chi Quan, as well as Tai Chi San Shou.