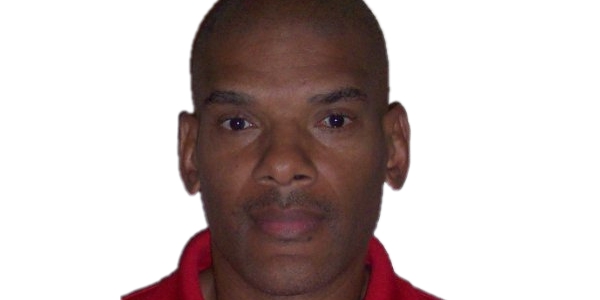 Shihan Daryl Johnson successfully opened and operated his own training facility, Daryl J’s Institute of Self-Defense, and has been training and competing nationally and internationally for 40+ years, ending his competitive career as a two-time World Champion in Sport Jujitsu. Without holding an official rank in Taekwondo, he also went on to win the Air Force European title in Taekwondo and several National titles in Sport Jujitsu. Instructing for 30+ years, his training includes ground defense, stick and knife fighting as well as other disciplines.

Daryl Johnson retired from the military as the Superintendent of Exercise Directorate (joint military war games). After leaving the military, he became a law enforcement officer and utilized his martial arts background to enhance police tactics including Less Lethal Munitions, Defensive Tactics, Use of Force, and Officer Survival training proving their effectiveness on the street. Daryl became lead Defensive Tactics / Driving Instructor for the police department training academy as well as a SWAT officer. He furthered his law enforcement career as Captain of Police, Interim Police Chief and finally a Federal Law Enforcement Officer (Security Manager) for a NASA facility. He currently works internationally as a law enforcement trainer and security advisor.