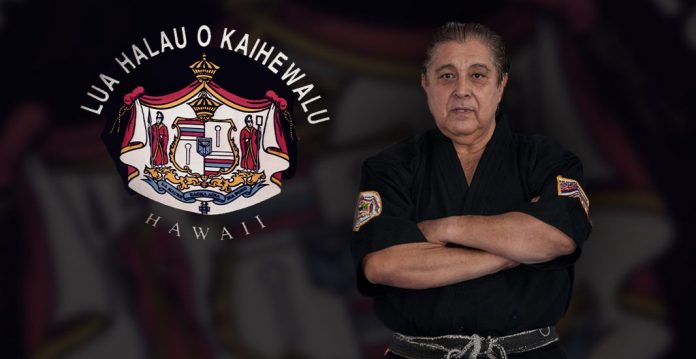 Raised in Southern California, David Krapes martial arts background spans over a 40-year period. In the late sixties he became a practitioner of San Soo under the direction of Pete Amato, a black belt and LAPD police officer.

In 1973 Mr. Krapes continued his martial arts training under Hawaiian, “Guy Goodness” a Lima Lama stylist whose expertise was in a palm (open hand) striking techniques. Two years later he began studying the art of Kaihewalu Lau under Grand Master Kolomona Kaihewalu and has been with that system for more than 40 years. In 1991 Mr. Krapes was awarded a 6th Degree Black Belt in the art of Kaihewalu Lua. In 1987 he opened Encino Karate in Encino, California. 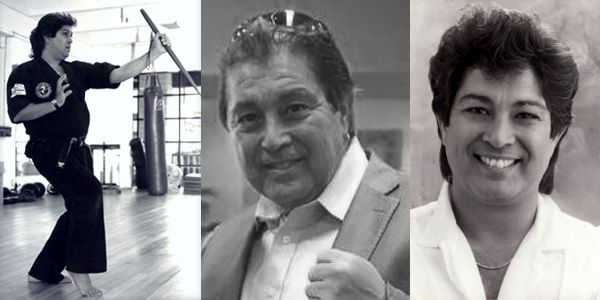 As a promoter, Mr. Krapes has produced many kickboxing and martial arts events under the name WorldWide Kickboxing Promotions. In 1993 Krapes started Worldwide Vision, Inc. and promoted events throughout the United States. He also was the trainer for many of the stars in the syndicated television series, “American Gladiators.”

In addition to his martial arts promotion, Krapes has managed various musical groups including concert coordinator for the Kona Hawaii Show, he also coordinated infomercials for South bay Film & Video along with running a successful music retail operation.

Currently Mr. Krapes is working as a martial arts promoter and teacher of the Thai Lua Janjira Champions at Tarzana Boxing in Tarzana, California.