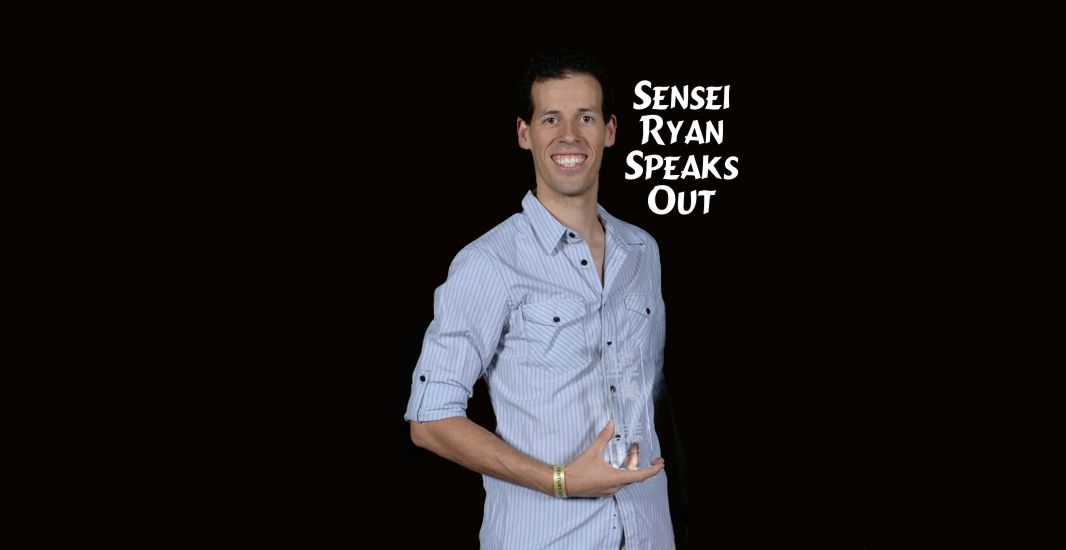 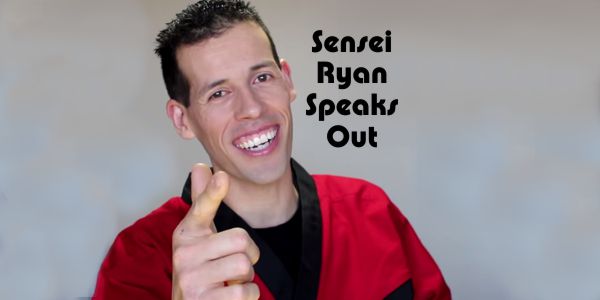 The defenses include how to disarm a gun, how to use vital target area strikes, and how to fight from your back.