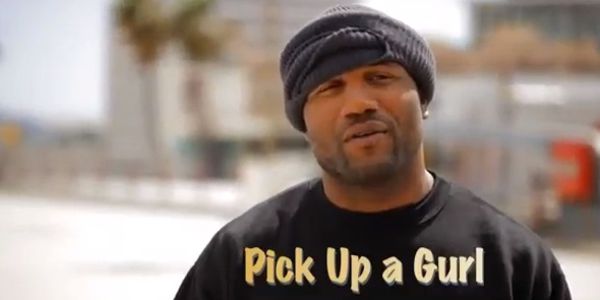 Las Vegas, NV—In honor of International Women’s Day, individuals from 76 women’s organizations, and supporters from 47 U.S. states and 24 countries signed a global petition demanding that the Ultimate Fighting Championship (UFC) “adopt, enforce, and make publicly available a code of conduct that holds UFC fighters and company representatives accountable for actions or remarks against women.” Supporters include nine chapters of the National Organization for Women, three YWCAs, seven state coalitions against domestic violence, the National Center on Domestic and Sexual Violence, End Violence Against Women International, the National Council of Women’s Organizations, and The National Organization for Men Against Sexism.

The UFC is the leading promoter of professional cage-fighting in the world. Its fights are broadcast in over 149 countries and territories to nearly a billion homes worldwide. Disturbingly, UFC fighters have joked about rape, and fighters and UFC representatives have used foul and abusive language that is particularly demeaning to women. 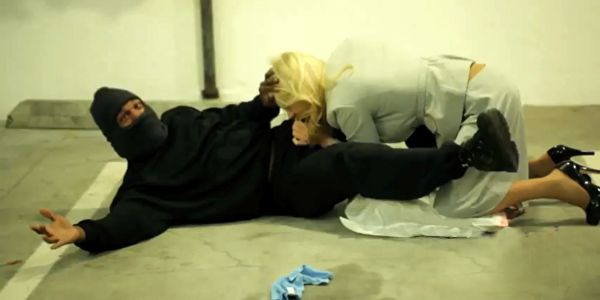 A live UFC event on the Fox Network in January included a main card fighter who posted a “how to” rape video on the internet last year, in which the fighter advises viewers to buy zip ties and chloroform to help his target “relax.” This video is shocking, although some may see it as purely provocative and satirical. Another UFC fighter recently tweeted the following comments: “Man that b***h is so tough she uses a wooden dildo because she likes the splinters!” and “Condoms are for p*****s! ….” And in 2011, UFC President Dana White told a UFC fighter on Twitter to “put [his girlfriend] on a f****n leash!!!” These are just a few examples of misogyny that the UFC has tolerated from people associated with it.

“Most fans of the UFC are young men and the company markets itself to children,” said Deborah D. Tucker, Executive Director of the National Center on Domestic and Sexual Violence, a petition signatory. “Young men and children should not be exposed to a sports entertainment culture that fails to hold these fighters accountable for rape jokes. The company’s own president has made demeaning comments about women.”

Australian Team at the World Stick Fighting Championships in Jakarta