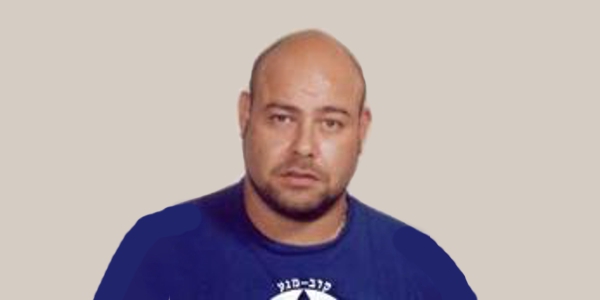 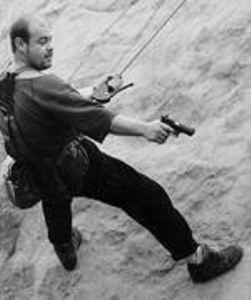 Mr. Saporta began his career with the Israel Defense Force (IDF) in 1984, where he quickly rose to the position of a commissioned officer. He served the IDF for seven years and during this period he completed an extensive number of specialized combat skills training courses and was deployed numerous times in “active” zones. During his commission, Mr. Saporta completed an intensive instructor’s course required of all krav maga black-belt candidates in Israel.

With more than a talent and expertise in his field of martial arts, Dror Saporta had an innate sense of the physical and mental capabilities of his students as he worked with them through training and conditioning. He understood the circumstances that could create a difference in the learning process of individuals and was able to address these obstacles or blocks in a positive and practical way in order to achieve results for the students. The outcome for his students was nothing less than an increase in physical ability, an understanding of defensive and offensive protection, as well as overall heighten-state of self-awareness.

For over sixteen years, Mr. Saporta had been delivering quality instruction of krav maga to hundreds of children and adults in the greater Los Angeles area and Israel. Through his guidance and training disciplines, students received a safe and enjoyable learning experience.