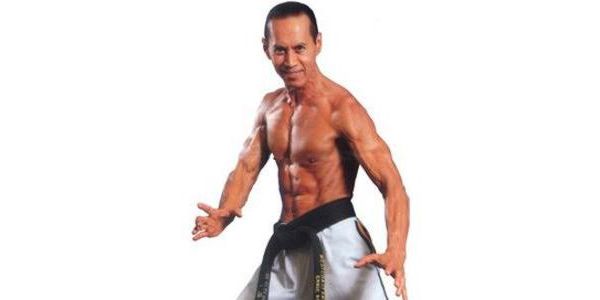 Ernie Reyes Sr was honored as, “One of the Greatest Martial Arts Masters of the 20th Century”, on national Television (TNT) produced by Wesley Snipes.

Kick Illustrated Magazine bestowed the title of “Master of Creative Karate”, upon Ernie Reyes Sr for his mastery of unique martial arts instruction and creative choreography of martial art performances. Due to his reputation as a pioneer of progressive martial arts training in America, Master Reyes has been featured in every national karate magazine in the world. His record of martial arts accomplishments speaks for itself.

“I am first and foremost a martial artist, striving to reach the highest level of living, through the martial arts process. The Way – The Do!” 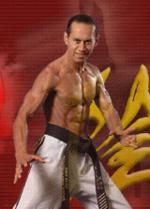 “I believe martial arts is one of the greatest gifts and treasures of life to create positive change in peoples lives. I am totally certain it is my noble calling in life.