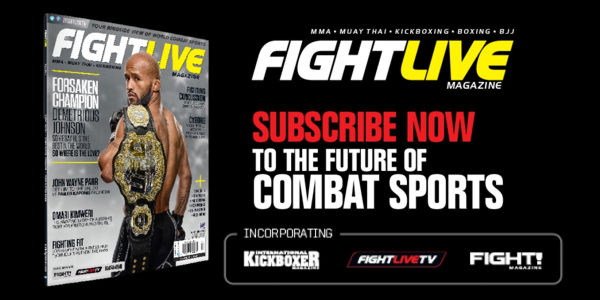 Covering behind the scenes news and interviews, events and updates across Kickboxing, MMA, Boxing, Muay Thai and many other styles, Fight Live Magazine, has both the local and international Fight scene covered.

FightLiveTV caters to the thousands of fight fans who’ve want to easily and affordably access their favorite fight shows and live broadcasts? They provide the platform for fight promoters of all kinds to stream their events live, and bring fans a bumper back-catalogue of full fight shows, highlights and historic moments – all at a competitive price, and with plenty of free stuff!

A Practical Guide To Fighting Without Fighting

Duke Tirschel - June 1, 2011
We use cookies to ensure that we give you the best experience on our website. If you continue to use this site we will assume that you are happy with it.OkRead more