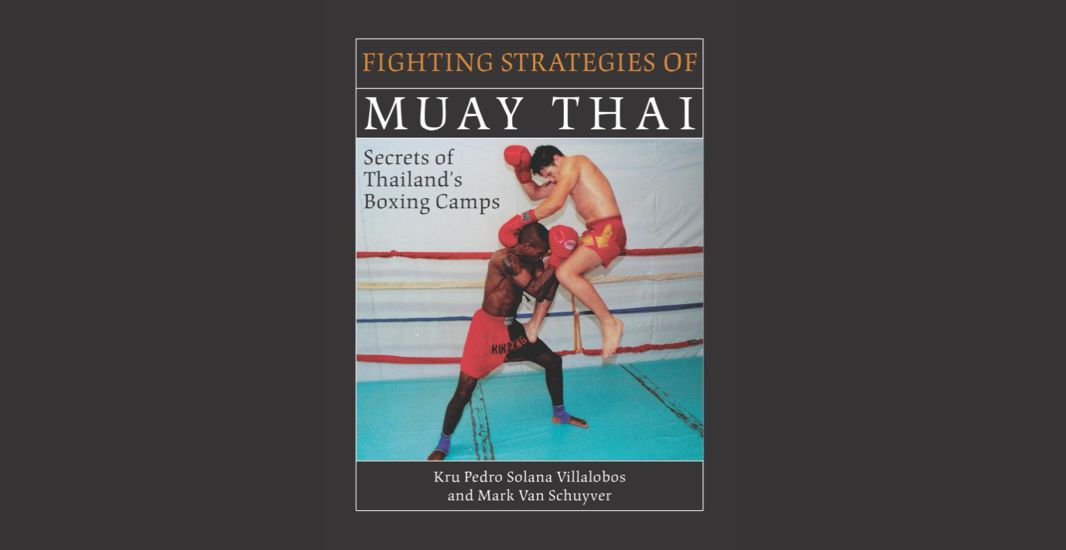 There are three elements of Muay Thai boxing: techniques, tactics and strategy. Most Muay Thai books deal only with techniques. Fighting Strategies of Muay Thai is the first book to reveal actual fighting strategies and tactics as taught in the boxing camps in Thailand. Both the author of this book, Mark Van Schuyver, and his partner in this project, Kru Pedro Villalobos, are martial artists. In fact, Villalobos is a professional Muay Thai fighter and trainer who has studied extensively in Thailand with some of the art’s most well-known names. And in helping Van Schuyver with this book, Villalobos held back none of the secrets he had picked up in Thailand. Because the elements of timing and the strategies of the Muay Thai system are universal to all types of fighting, this book will be invaluable to Muay Thai fighters and trainers, professional and amateur fighters, and martial artists of all styles, including taekwon do, karate, jujitsu, judo, and no-holds-barred fighting and wrestling. The definitive work on Muay Thai strategies and tactics, Fighting Strategies of Muay Thai is a guide to total fight preparation.

About the Author
Mark Van Schuyver has practiced martial arts for many years. He is the author of more than 100 articles on the martial arts in such magazines as Black Belt, Inside King-Fu, Karate Illustrated, Fighter and Tae Kwon Do Times.He is also the coauthor of the book Secrets of Championship Karate. Pedro Solana Villalobos is the owner, director and head instructor of the Thailand Arts Institute in Atlanta. He began his martial arts studies at the age of 6 with judo and then migrated to kickboxing and Thai boxing. Villalobos continues to train extensively in the boxing camps of Thailand.