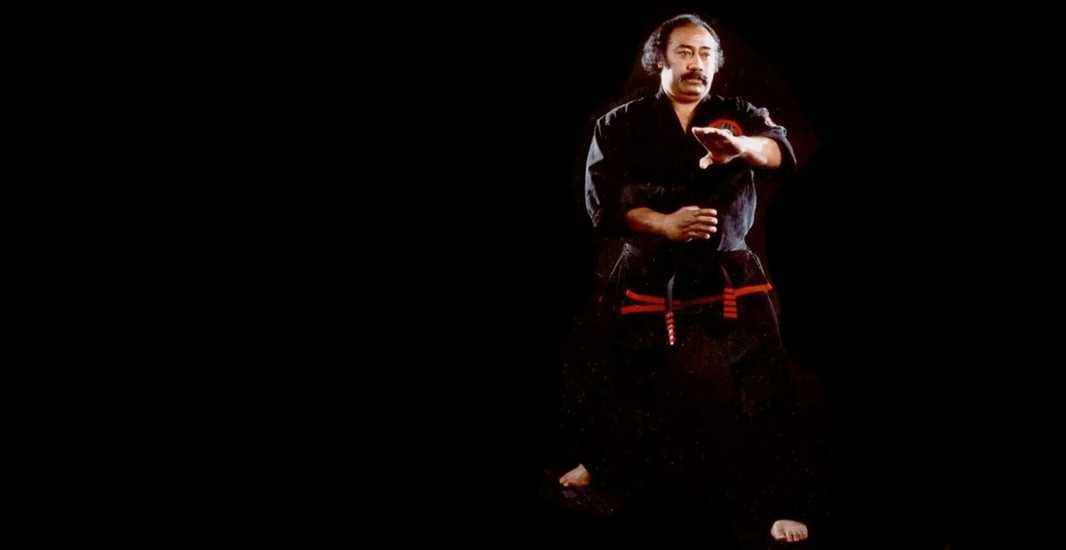 Grandmaster Max Togisala has 32 years in Kajukenbo. He is from Laie Hawaii and grew up in the Bay Area. He started his martial arts career in 1960, in Tae Kwon Do, as a freshman in high school and attained his black belt in 1965. After high school, Grandmaster Togisala went into the military service for two years. In 1967 he started training in Kajukenbo with Professor Joe Halbuna. He attained his black belt in Kajukenbo in 1970. He was a competitor in the 70’s until his dojo; K.S.D.I. of San Jose took the majority of his time to produce black belts and good students.

The Martial art of Kajukenbo is a blend of Karate, Judo & Jujitsu, Kempo, and Boxing. From theses arts it gets its name ka for karate (tang soo do) ju for judo & jujitsu, ken for kenpo and bo for chu’an fa gung fu (Chinese) boxing. Kajukenbo is from the streets of Hawaii. As a street fighting art, Kajukenbo combines techniques with groundwork to create an art that is efficient and deadly.

Grandmaster Max Togisala is one of the senior Advisors for the Hawaii Kenpo Jujitsu Society since 2000.