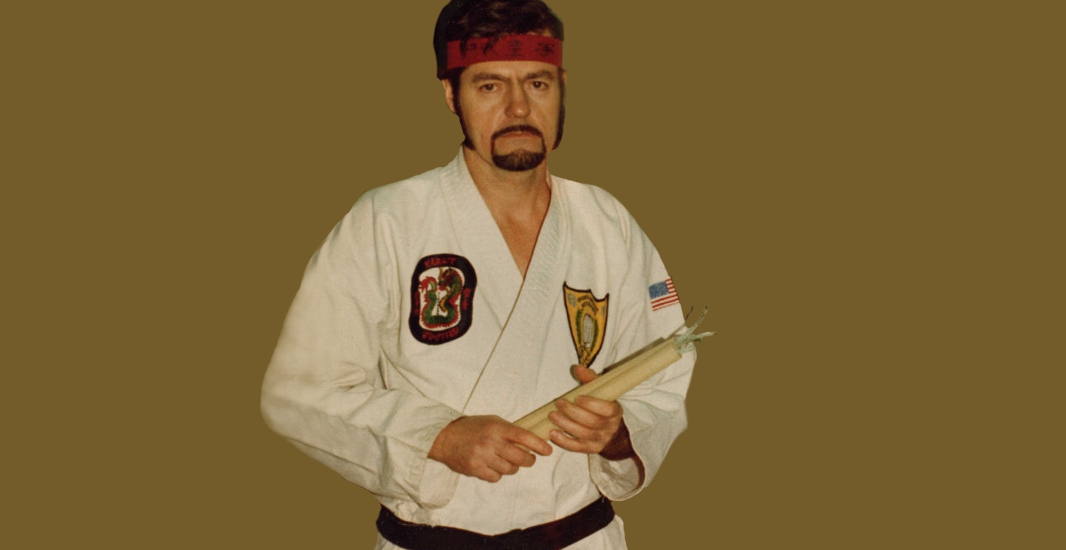 Army veteran and martial arts pioneer, Francisco Conde served four tours in the Korean War and two tours in Vietnam. He began his military service in 1949. He was discharged for one year, but re-enlisted as he preferred the military lifestyle. Throughout his travels, both in and out of the military, Conde studied an array of different martial arts including Judo, Kajukenbo, Isshinryu, Kyokushinkai, and Moo Duk Kwan to name just a few.

Francisco Conde was born in the Philippines in 1931 and as a young boy he lived in Japan for a brief period. In 1948 he moved to the United States and then entered the military. Conde trained in the martial arts in the numerous countries where he was stationed including in the Philippines, Japan, Okinawa, Korea, and United States. He was able to train under highly respected instructors such as Adriano Emperado, Ed Parker Sr., Taek Moon Koo, and others.

Francisco Conde was Chinese Karate Federation President, Sean P. Kelley’s first instructor. According to Kelley, Conde made him a fighter through intense training. “He could bring the best out of anyone,” Kelley explained.

Sean Kelley went from white belt through 3rd degree Black Belt under Francisco Conde, and Kelly was a member of Conde’s fight team and and taught at Conde’s school. It was Francisco Conde who introduced Sean Kelly to Ed Parker which has had a life long impact on Sean Kelley’s martial arts journey.

Master Francisco Conde suffered a long-term illness that took his life on August 23, 2010. He was 78 years old. His humility and love for other martial artists, especially the younger generation of martial artists, will never be forgotten.