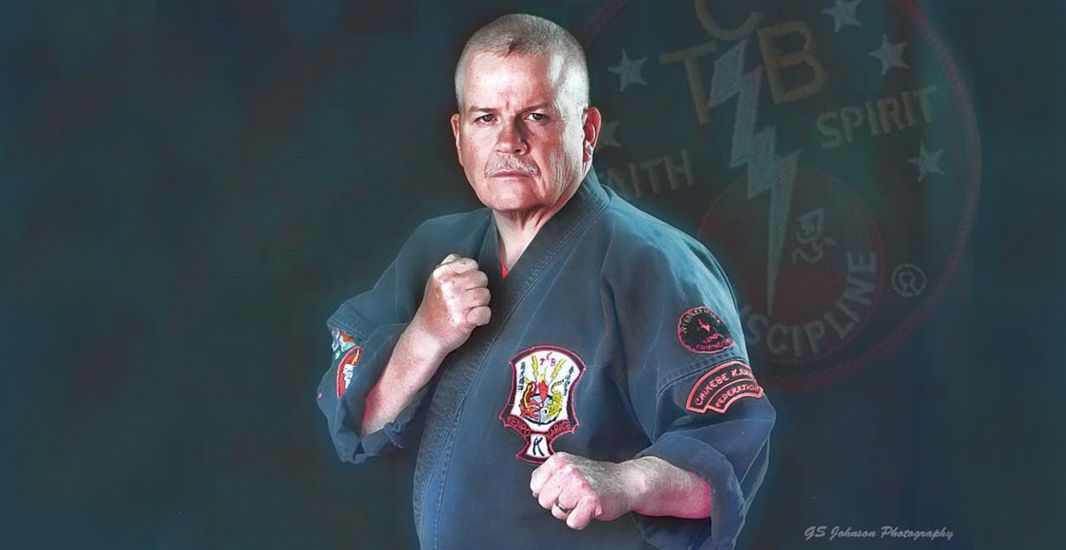 A Major Educational Force
Sean Kelley is an 8th Degree Black Belt in Ed Parker’s American Kenpo Karate and the President of the Chinese Karate Federation (CKF). He is an international instructor having taught in the USA, Chile, the United Kingdom, Ireland, Germany and Canada.

Since its establishment in 1985, Sean Kelley owned and successfully operated Kelley Karate Center, Inc., which provided quality martial arts instruction for both children and adults. In addition, Sean Kelley and his staff have proven to be a major educational force in the community through numerous programs at local preschools, elementary schools, local colleges, and recreational centers. The purpose of his programs is to foster self-confidence, encourage self-discipline, discourage violence, and increase personal safety and awareness. In December, 2009, and after twenty five years of operation, Kelley Karate Center, Inc., was closed so that Sean Kelley could pursue a more current program providing for both a private and corporate clientele entitled Sean Kelley’s VIP Training Systems.

Training History
Sean Kelley began his martial arts training in Moo Duk Kwan in 1975 under Francisco Conde, earning his Black Belt in 1983. However, when he met Grandmaster Ed Parker in 1978, Mr. Kelley developed an appreciation and respect for the art of American Kenpo. When he moved to Florida in 1983, Sean Kelley began serious training in Mr. Parker’s art, opening his own Kenpo school in 1985. During this time, he organized and hosted seminars featuring instructors such as Ed Parker, Bill Wallace, Joe Lewis, Jeff Speakman and Billy Blanks. Presently, Mr. Kelley trains under Grandmaster Michael Robert Pick. 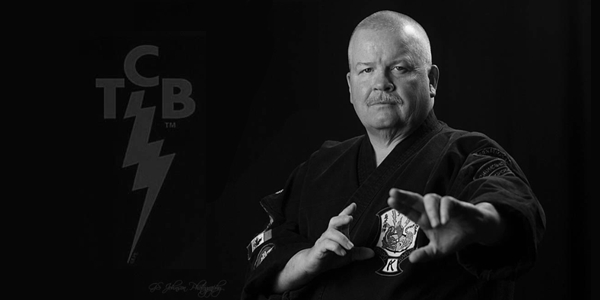 USAdojo - December 10, 2013
We use cookies to ensure that we give you the best experience on our website. If you continue to use this site we will assume that you are happy with it.OkRead more