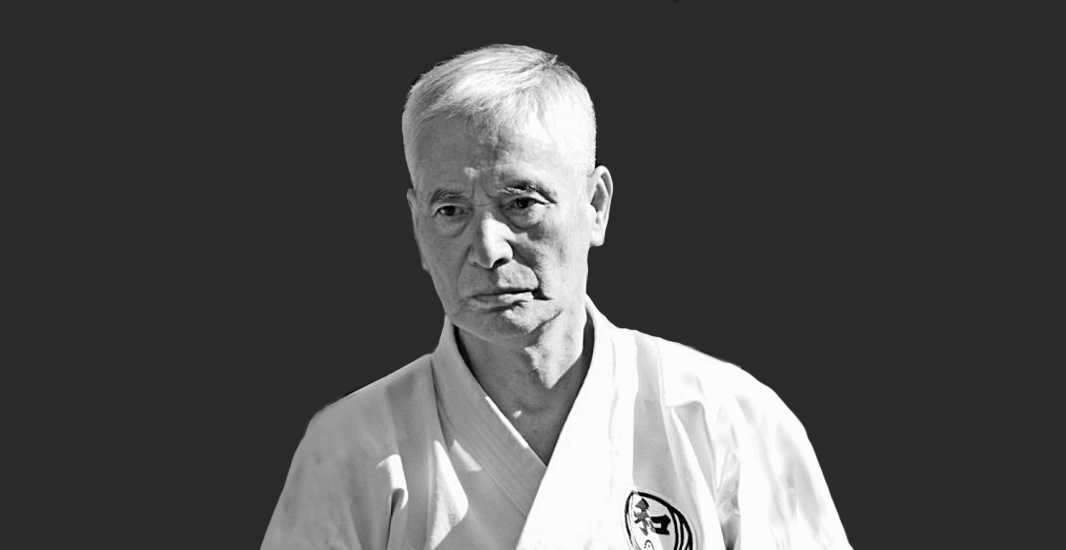 Jiro Otsuka was born on February 28, 1934, in Tokyo, Japan. The second son of Grand Master Hironori Otsuka I, he was born the same year the first Grand Master established his own organization, “Dai Nihon Karate-do Shinko Club”, which was the parent organization of Wado-Ryu Karate-Do.

A unique feature of Wado-Ryu is that the position of Grand Master is still handed down from the current Master to the next generation family member who is most deserving of the title. This hereditary system was one prevalent in ancient Japan but is not seen today. In preparation for this succession, Master Jiro Otsuka began his training in Wado-Ryu at the age of fifteen (15). He has also trained in Iai-Do, Ken-Do, Judo, Aiki-do and Wado Shindo Yoshin Ryu Jujitsu Kempo.