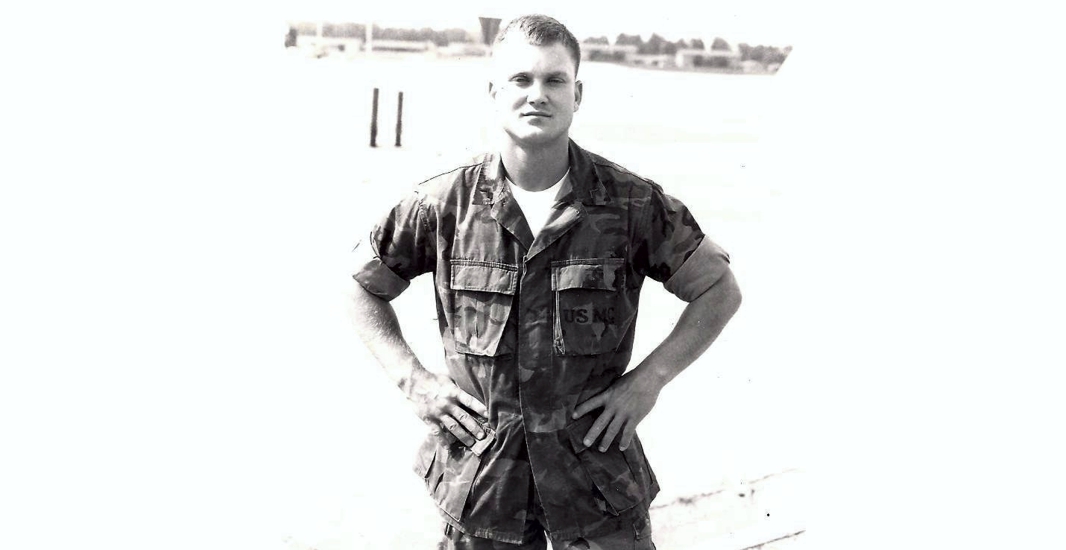 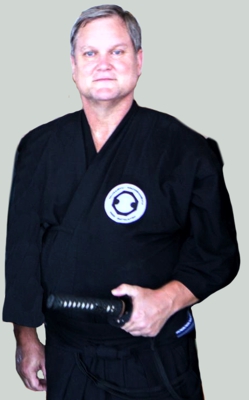 Shihan Frank Williams was born in Concord, North Carolina in May of 1959. He graduated from Concord High School in 1977 and went on the earn his Bachelor of Arts in Business Management from the University of Maryland. He subsequently earned a Master of Science in Education from Troy State University and a PhD in Business from LaSalle University in 2002.

He began his martial arts training in 1971 and received his Black Belt in Tae KwonDo in 1973. In 1982 he was stationed in Okinawa, Japan as a young Marine and began his journey in Shorin Ryu. He lived and trained in Okinawa for 13 years under the tutelage of Grand Master Fusei Kise of Shorin Ryu Kenshinkan, Kyoshi Ed Gingras and Akamine Yoshimatsu of Matsumura Seito Shorin Ryu and Hasnhi Seifuku Nitta in Shorin Ryu.

In 1999 he was granted permission from Grand Master Kise to begin the “ZenSekai Bujitsu Kyokai” or Universal Martial Arts Association. He has served as the President and Founder since its inception.

Today his organization has members in over 25 States of the United States and 20 countries around the world.

Shihan Frank Williams strives to make the Universal Martial Arts Association a special group of friends that enjoy training, sharing and learning with each other. In this association “the similarities of our styles and concepts are important not the differences”.

He is also the Founder of the Family Karate Centers of Havelock and Jacksonville, NC where his black belts currently teach over 200 students. His legacy of Shorin Ryu is carried on by his son, Ryuji, as the Chief Instructor at the school he founded years ago.

Currently he volunteers all over the United States and mentors martial artists on subjects such as martial arts business, karate history, applications of kata, kobudo and tuite.

Below is a list of some of his martial arts rankings and accomplishments.
Shihan Frank Williams has Black Belts in:

For more information about Frank Williams and Universal Martial Arts Association™ visit their listing on the Martial Arts Schools and Businesses Directory by clicking on the image on the left.

For more information about Frank Williams and Premier Martial Arts Havelock visit their listing on the Martial Arts Schools and Businesses Directory by clicking on the image on the left.

USAdojo - January 27, 2003
We use cookies to ensure that we give you the best experience on our website. If you continue to use this site we will assume that you are happy with it.OkRead more