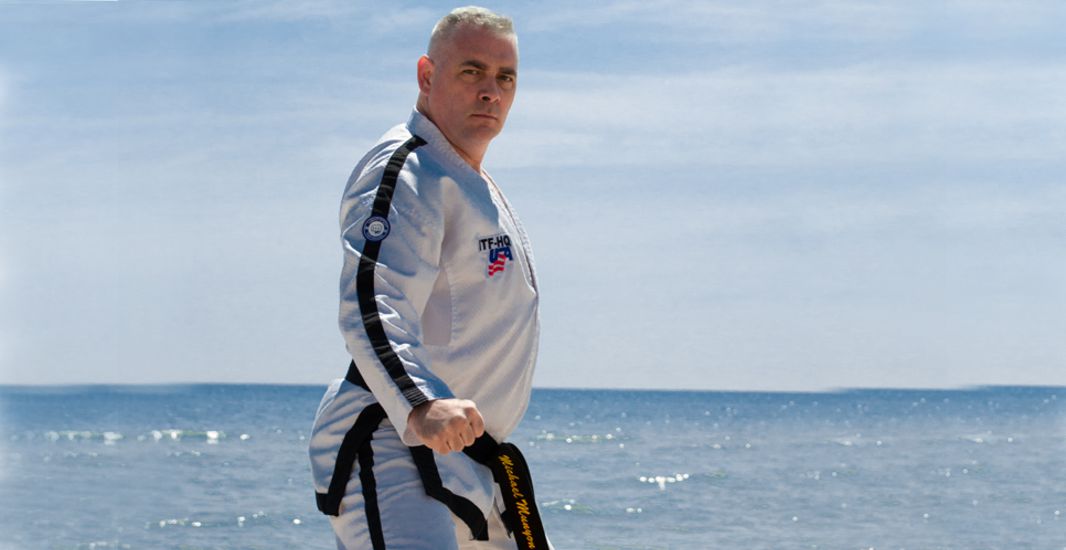 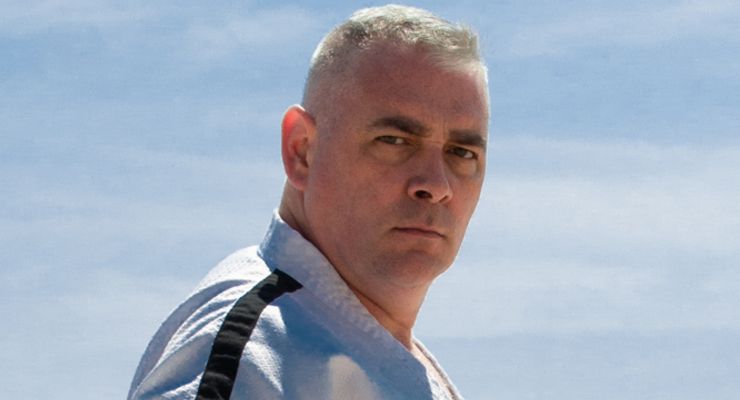 Master Michael Munyon is the owner of the Munyon’s Korean Martial Arts Academy/TRISENS-USA Security Services LLC located in Oscoda, Michigan and travels throughout the state giving lectures and training on topics such as Work Place Violence, Active Shooter, Physical Security, Verbal De-Escalation and more. Additionally, he is the President/Founder of the International Taekwon-Do Federation Headquarters-USA and the President/Founder of Moo Sool Won-USA with students/members throughout the United States.

Michael Munyon entered the Air Force in 1992, serving his entire career in the Security Forces career field. His assignments include Montana, Michigan, California, Korea (Kunsan and Osan Air Base), Mississippi, Portugal and Nebraska. During this time he has deployed to Kuwait, Saudi Arabia, Iraq and Afghanistan on numerous occasions. While serving in the United States military he has taught civilian and military members martial arts at every military installation he’s been assigned to. Some of his notable accomplishments include training thousands Security Forces members in Self-Defense, Rifle Fighting and Defensive Tactics, over 1,000 female civilian and military members in Women’s Self Defense in cooperation with the Air Force’s Sexual Assault Response Coordinator’s Department, trained U.S. Air Force, Army and Navy personnel, Canadian, French, Belgian, Australian and other North Atlantic Treaty Organization (NATO) military members in martial arts. Additionally, Mr. Munyon has been recognized for his work with the United States and Foreign military by senior enlisted leaders and has received numerous awards of recognition for his talents and volunteer work. His position in the Air Force allowed him to offer training to localized US Marshals, FBI, Executive Security businesses and other federal agencies.

From the mid 1980’s until present, Mr. Michael Munyon has competed in tournaments ranging from local events, fundraisers, State, National and even world championships. Sport Karate International magazine listed him as being rated #1 in the Korean Forms division for the Yellowstone conference and has been invited to compete in the SKI/NBL Amateur Martial Arts World Championships. In July of 2013, Mr. Munyon competed in the Korea Moo Moo Kwan HapKiDo World Championships and won 3rd in patterns. Recently, Master Munyon came out of retirement to compete in the CAN-AM Classics where he won Gold in patterns, Silver in Self-Defense and Silver in Weapons. Master Michael Munyon currently coaches his students who have competed and won in local tournaments to World Championships. 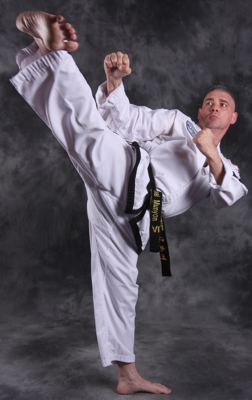 Mr. Michael Munyon is a 7th degree black belt and member of the ITF H.Q. (South Korea) and works with the leadership team as a member of the Council of Masters.
Founder/President: ITF HQ-USA
Additionally, Mr. Munyon is a 5th Dan in HapKiDo and is affiliated with the International HapKiDo Federation (IHF) out of South Korea.
Founder/President of Moo Sool Won-USA
Krav Maga Association Level 2 Instructor
Ambassador for the Masters Hall of Fame
Ambassador for the Korean Marital Arts Hall of Fame
Master Munyon is an honorary member of the World Taekwon-Do Masters Association and has been awarded a 7th Dan rank and Grandmaster certification

For more information about Master Michael Munyon and Munyon’s Korean Martial Arts visit their listing on the Martial Arts Schools and Businesses Directory by clicking on the image on the left.