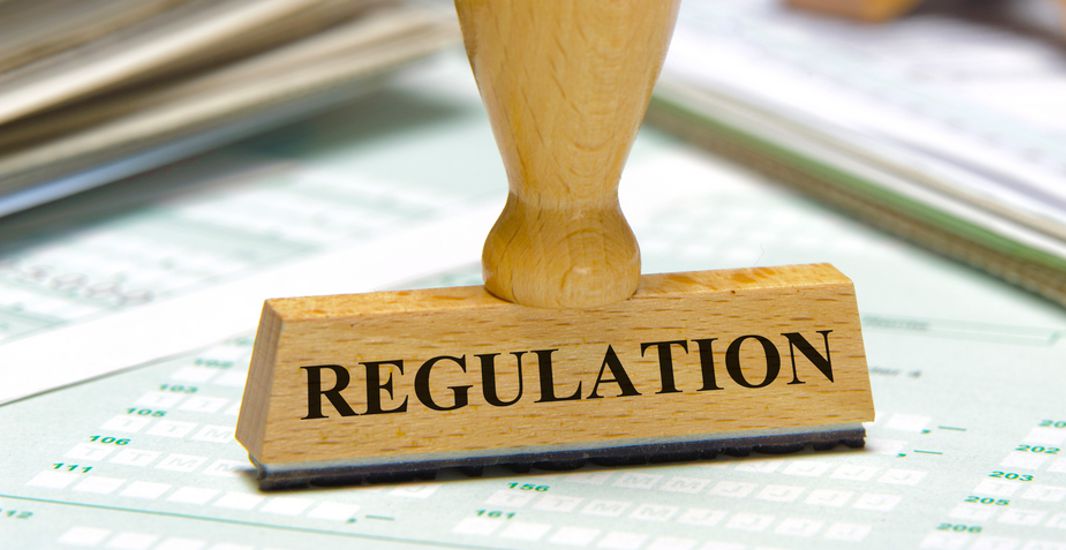 “Whether prompted by concerns of consumer protection, or opinions regarding instructor competency, governmental attempts to regulate martial arts are increasing.

A.T.A.M.A. believes that the issue cannot be ignored, and is best addressed through a comprehensive system of self-government dedicated to enhancing the level of integrity and respect accorded to the martial arts through a valid, coordinated teacher certification program.” ~ Owen Gallagher

Persons subject to the criminal history record background checks are to be certified by the director as qualified to serve in their positions in the academy if the background check indicates that the person has not been convicted in New Jersey or another jurisdiction of a crime or disorderly offense:

In determining whether a person has been rehabilitated, the director is to consider:

A companion measure, New Jersey Assembly Bill 3040 (December 11, 2000, version), creates a five member “New Jersey Commission on the Martial Arts” charged with “studying the martial arts and developing recommendations concerning the instruction of the various martial arts disciplines with particular emphasis on safety standards and standards for instruction. The commission is charged with studying issues of concern to consumers of martial arts instruction in order to meet consumer needs and to protect consumer interests.

5 Tips for Disciplining an Emotional Child