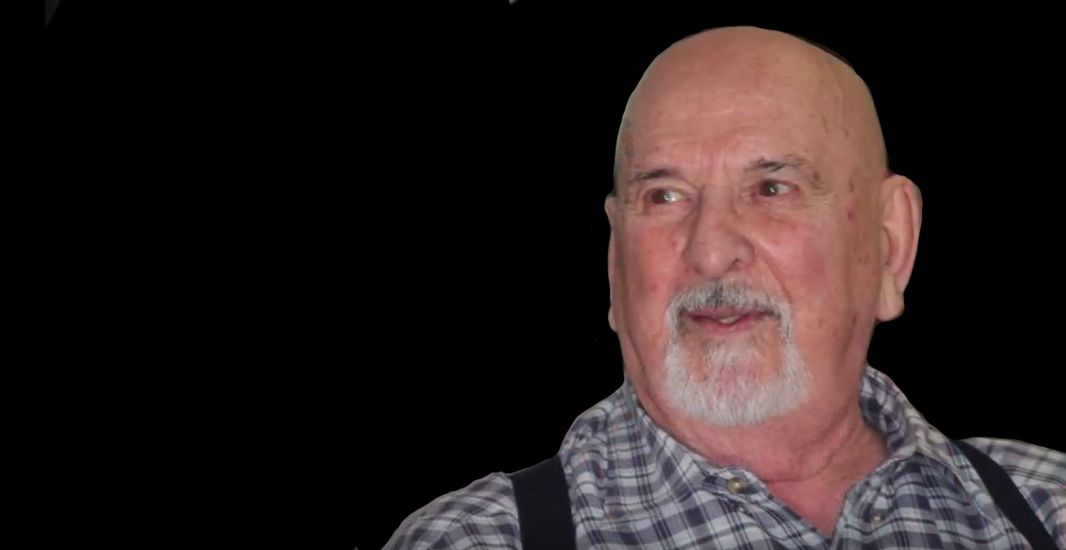 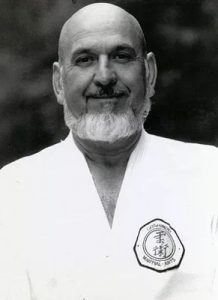 Professor Harry Glackin developed a system of modern martial arts he titled Goshin-Do, meaning “The Way of Self Defense” and ranked students in his style of JuJutsu and Karate.

Professor Glackin also published a series of books outlining the particular JuJutsu techniques he incorporated in this system.