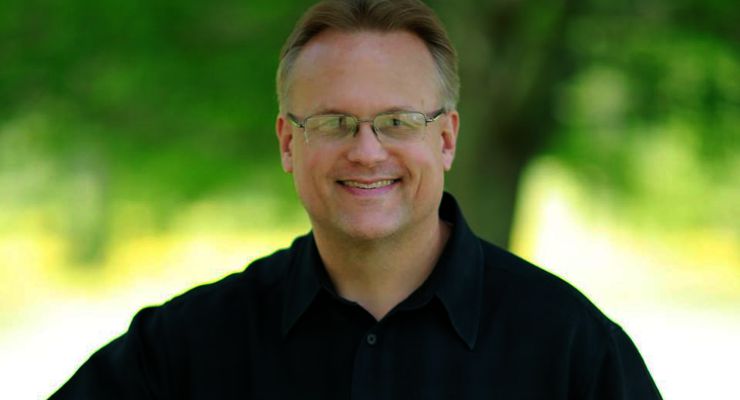 Howard Upton is a seventh degree Black Belt in Yoshukai Karate-do. He also holds a first degree Black Belt in Okinawan Goju Ryu, and has also studied at length, the principles and applications of Judo. On top of his martial background, Howard played football on the collegiate level, and also won a national championship, while being named an All-American in the sport of powerlifting.

He has been fortunate to travel the world several times over and has become an accomplished author of action-adventure novels, as well as, his most recent humorous writing endeavor, My Dog’s P.O.V. (and How He Sees the World). Howard can be reached through his website, www.howardupton.com where you can also learn more about him, as well as purchase his books.

USAdojo - August 13, 2013
We use cookies to ensure that we give you the best experience on our website. If you continue to use this site we will assume that you are happy with it.OkRead more