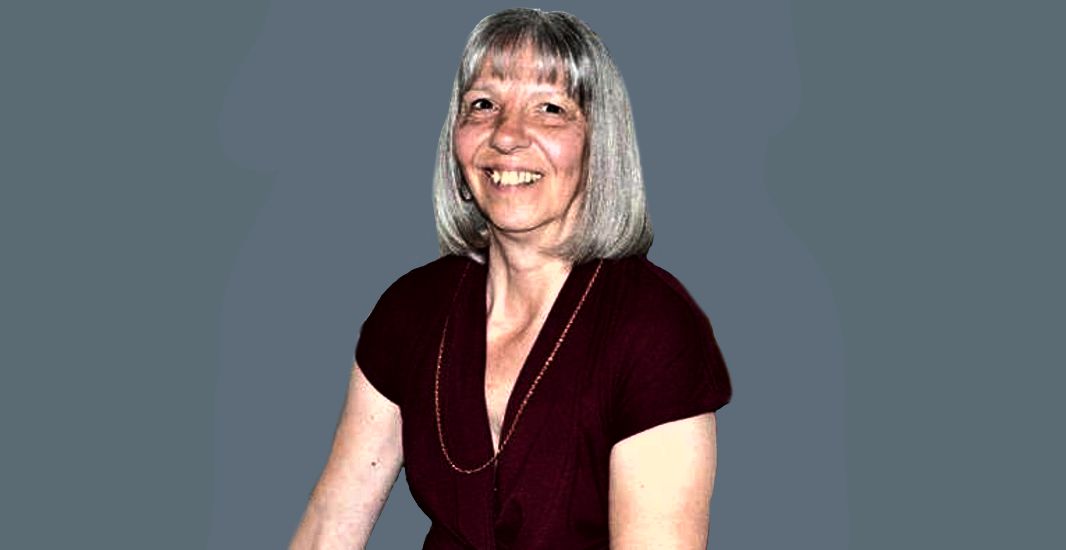 This article is dedicated to Ms. Michelle Wood, former editor of Yang-Sheng magazine.

True improvisational movement is a form or level of movement which expresses various subjects of which we are presently aware or possibly engaged in.

Since my background or method of achieving this level is rooted in my practice of Taijiquan, I lean towards martial arts which includes sparring and self defense as two subjects through which this movement manifests itself.

Although self defense and sparring must have some sort of structure from which to draw upon, the structure must at some point become structureless.

Dance, sports, opera, choreography are also great outlets for the transcending of ordinary movement. This may sound rather bland in itself, especially since these are just words, but add in the ingredient of intention, and it becomes a whole new different ballgame.

In my opinion, the level of which I speak is not seen to any major degree in any of the subjects previously mentioned mainly due to lack of expertise and vision.

Sometimes the execution of improvisational movement is relatively easy, but at other times it may not be. In addition to being improvisational, it is also spontaneous as well. In other words neither the one executing the movements or the viewer(s), knows exactly what will happen.

The martial artists, performer, dancer, may be forced to say like Frederic Chopin, “nothing’s coming, nothing’s coming” when improvising on the piano one day.

There is one subject that this movement will never transcend, and that is the subject of self-expression.

On a boxing level I would like to categorize this as “All Fists In A Single Palm and Flying On Two Feet.”