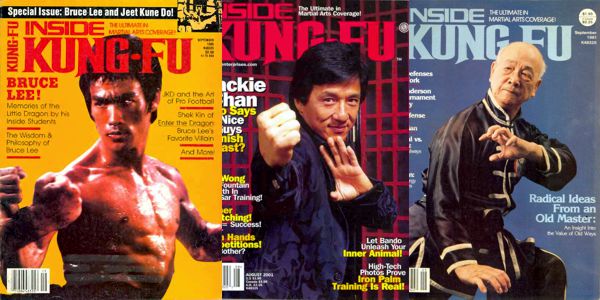 Inside Kung Fu Magazine is no longer being published.

Dana White on Apolitical UFC: If you want politics, turn on...