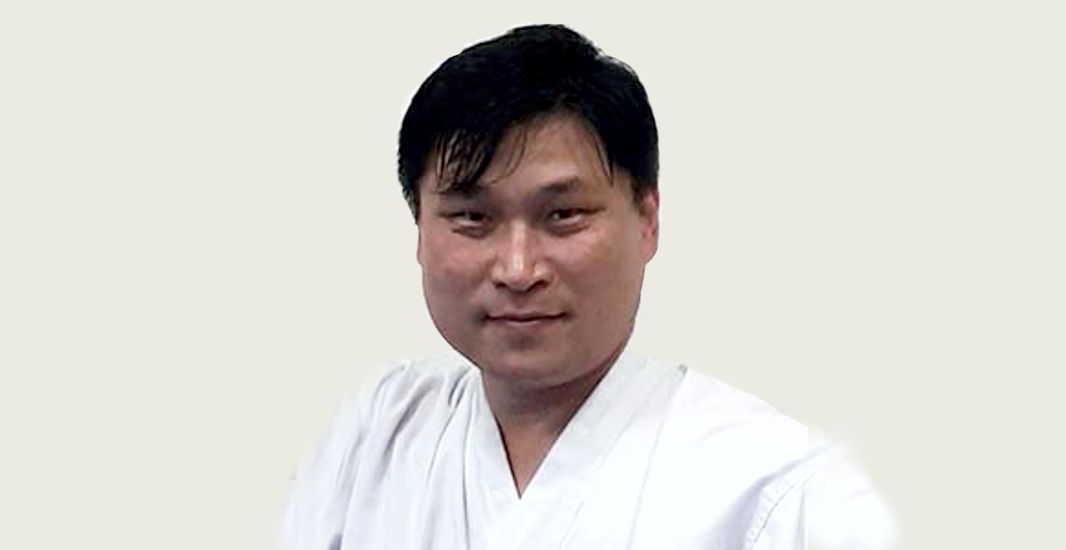 Master Jae-Sik Yang, also known as Jason, began training in Taekgyeon (T.G) in March of 1995 and he has trained continuously since then. He began teaching the art  in 1998.

Master Yang considers Taekgyeon to be a beautiful martial art representing the history of Korean traditional martial arts. Within the art they have developed safety regulations that allow safe competitions with others, whereas without these regulations it would be dangerous to compete. Taekgyeon was designated a Korea National Intangible Cultural Heritage No. 76 on 1, Jun. 1983, and listed on Intangible Cultural Heritage of Humanity of UNESCO on November 28, 2011.

Master Jae-Sik Yang considers his strength in teaching Taekgyeon to be teaching people in an easy and clear manner with a solid understanding of motor dynamics. Even foreigners who want to learn Taekgyeon in Korea find him an easy instructor to work with.

Master Yang is currently working on his own teaching system to help train people from other countries who want to become Taekgyeon practitioners.