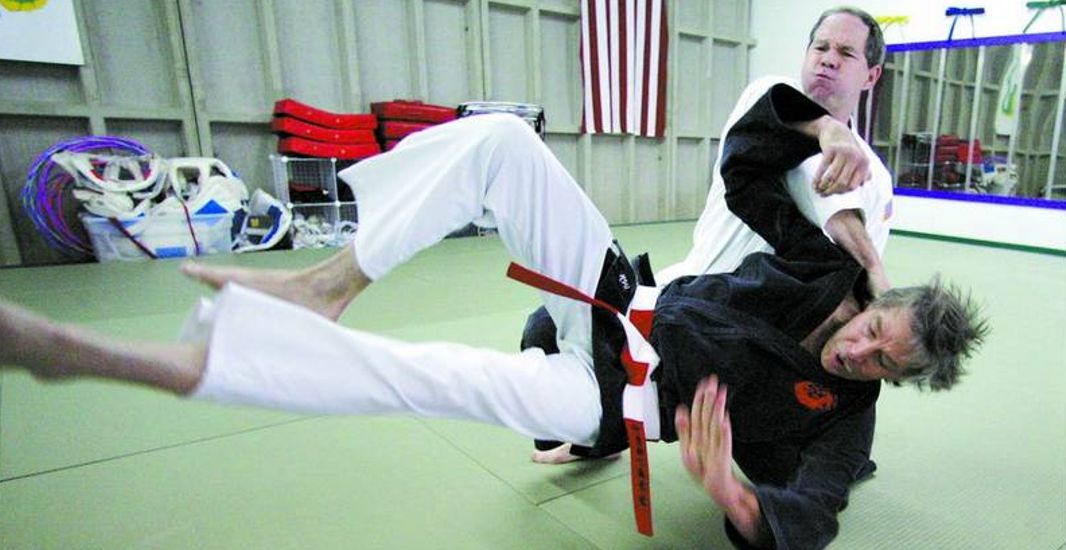 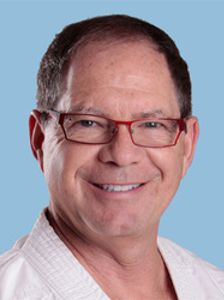 Professor John Chatwood 8th Dan Shinto Yoshin Ryu Jujitsu, started his martial arts career after graduating from Bradley University in Peoria, IL. He was twenty-three years old when he began to train with a former neighbor. Only later did he realize that his instructor, Mr. Douglas Grose, was actually the Grand Master of Shinto Yoshin Ryu Jui-Jitsu, a Japanese style of Jui-Jitsu known for it’s blocking and striking.

Sensei John Chatwood continued to study under Master Grose and Sensei Vera Harrison, learning both Shinto Yoshin Ryu Jui-Jitsu and Shuri-Ryu Karate. At that time, his life consisted of training and work. His hard work and dedication continued until 1984, which was a magical year. He was promoted to the rank of Shodan, 1st Degree Black Belt in Jui-Jitsu and Karate. During that time he also trained with Mr. Kelley O’Keefe in Tae-Kwon-Do. He was promoted to 1st Degree Black Belt late in 1984. Mr. Chatwood continued to assist his Sensei giving seminars and training. During that period he was active and competed in numerous tournaments in kumite, kata, and weapons.

In 1988 John Chatwood relocated to Carson City, Nevada and met Sensei Clyde Zimmerman. He helped start Shoshin Ryu of Nevada. This was a Jujitsu club at Garden America, a division of Black & Decker. In 1990 Sensei Chatwood was promoted to the rank of Shodan, 1st degree Black Belt in Dan Zan Ryu Jujitsu. When the company closed he helped establish Shoshin Ryu of Nevada as a commercial dojo. He also coached successful AAU medal winning teams that competed in Jujitsu kata. Professor Chatwood also successful competed in the AAU competition. During this period he stayed active with Master Grose making numerous trips back to visit his Sensei. Master Grose encouraged him and guided him on his martial arts path. Professor Chatwood gave and attended numerous seminars and clinics during this time continuing to learn his base art.

In 1995 Professor John Chatwood established Sierra Jujitsu & Karate, a dojo that provides instruction for both juniors and adults. By doing this, a circle was completed. Shinto Yoshin Ryu was introduced to Master Grose in Southern Nevada from Master Uki Takeski. This is when Master Grose was training in the Army Air Corps during WWII to be a tail gunner on B-17’s. In 2000, Master Grose awarded Professor Chatwood a Menkyo. This is a teaching certificate that formally authorizes a student to teach and advance the system. He has also been fortune enough to study with Professors Terry Wilson, Professor Bruce Bethers, and fondly Professor Ed Burgess.

For more information about John Chatwood and Sierra Jujitsu & Karate visit their website at http://www.sierrajujitsu.com and their listing on the Martial Arts Schools and Businesses Directory by clicking on the image on the left.