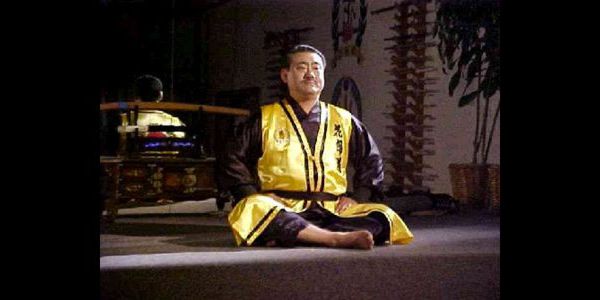 The chivalry of Hwa Rang endured throughout the Silla and Koryo dynasties and it was the force that  unified the Korean peninsula and helped form the modern state of Korea. When General Sung Kye Yi overthrew the Koryo Dynasty  in 1392 and established the Yi Dynasty, Confucianism forced the Buddhist monks to flee to the mountains and as a result the Hwa Rang Do® culture (Society of the Hwa Rang – Flowering Manhood or Flowering Knights) disappeared for 600 years. While in hiding, the monks were forced to secretly pass on the art to individual disciples, generation by generation. In the 1940’s, the last monk, Suahm Dosa (Suahm Sunsa) was asked by a  friend  to train his sons in his martial art and these boys became Suahm Dosa only two disciples at the So Gwang Sa Temple in North Korea. The boy were  Joo Bang Lee and his brother Joo Sang Lee.

Dr. Joo Bang Lee created and founded his own martial art system in 1960. He combined the spirit and philosophy of the Hwa Rang with his martial arts knowledge and named the system HWA RANG DO® which when translated means “The Way of the Flowering Manhood”. Do represents “the way” or the “martial art”.

Conflicts erupted  within the leadership of the Korean Martial Arts Association so it was disbanded in 1966 and its original members started their own respective organizations. 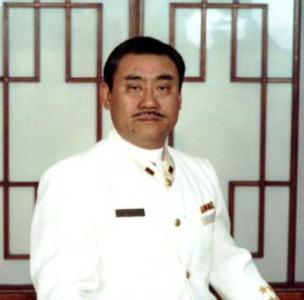 At this time, Master Yong Sool Choi, the Founder of Hapkido, conferred on Founder Dr. Joo Bang Lee the rank of 8th Degree Black Belt – the highest position in Hapkido.

It was too difficult for the leadership of all these martial art organizations to agree on methods of administration, so this organization was also disbanded shortly after the exposition.

Following the dissolution, HWA RANG DO® Founder Dr. Joo Bang Lee concentrated his efforts solely on the development of HWA RANG DO® and the Korean Hwa Rang Do Association, to the exclusion of all other martial arts.

In 1968, Head Grandmaster Joo Sang Lee introduced HWA RANG DO® to the United States of America. In 1972, Founder Dr. Joo Bang Lee immigrated to America and founded the World Hwa Rang Do Association which he based in Downey, California.

In 1990, Founder Dr. Joo Bang Lee developed a subsidiary martial sport of HWA RANG DO® and named it TAE SOO DO®. It was a means of exposing HWA RANG DO® to the vast majority of people who were not experienced in martial arts as TAE SOO DO® training was more recreational and a good form of personal self defense.

Dr. Lee is a licensed doctor of Oriental Medicine and he insists that all advanced practitioners of HWA RANG DO® learn the healing arts as well as the combative aspects. When Dr. Joo Bang Lee created HWA RANG DO® as a martial arts instructional business, he divided the curriculum into the dichotomies of moo-sul (martial art) and in-sul (healing art). If one has the ability to cause injury or worse, then he/she must also have the ability to heal.

Master Seiko Higa In My Memories