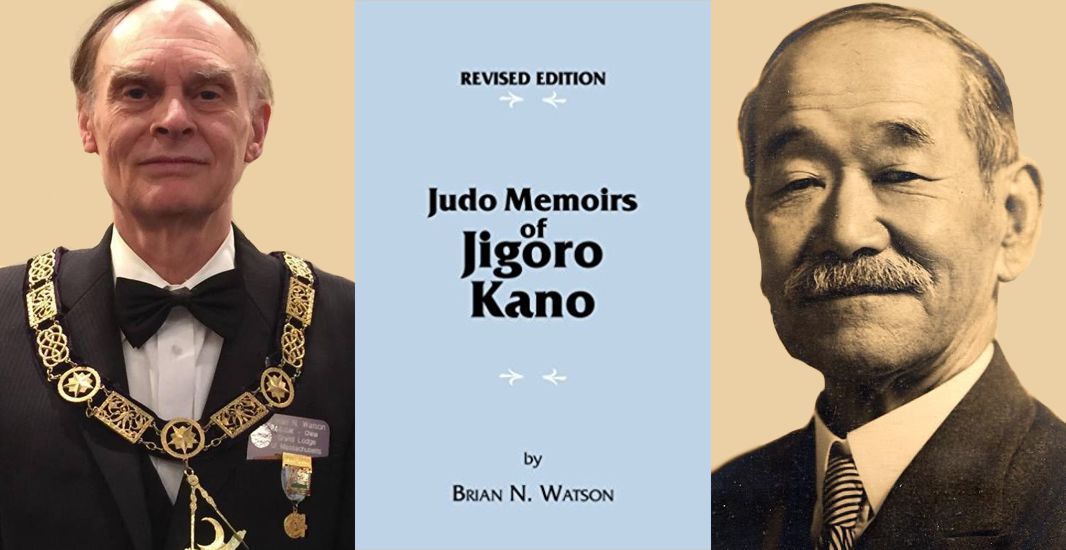 In 1882, Kano opened his Kodokan dojo in Tokyo, where he taught jujutsu to his first class of nine students. His choice of the name ‘Kodokan’ symbolizes precocity in one so young and is highly significant, for it means ‘the institute where one is guided along the road to follow in life’ that is to say, a road that one travels as a means of self-cultivation, which Kano regarded as the optimum way to live one’s life. This cultivation, however, can only be attained following long years of training made with vigorous exertion in an effort to reach the ultimate goal: self-perfection.

At the age of twenty-four, Kano abruptly gave up the teaching of this ancient and altogether brutal activity and never taught jujutsu again. In his attempt to create for the modern age a non-violent, spiritually inspiring antagonistic art, he carried out research on several styles of jujutsu. Primarily in the interests of both safety and practicality, he altered and added his own devices to the techniques that he was later to incorporate into his newly conceived system of skills, which he named ‘Kodokan judo’ In lectures, Kano often stated the following: ‘The ultimate object of studying judo is to train and cultivate body and mind through practice in attack and defense, and by thus mastering the essentials of the art, to attain perfection of oneself and bring benefits to the world’ He had sought to create in judo, therefore, something positive out of something largely negative.

About the Author
Brian N. Watson, born in England, is a judo 4th dan and a former Kodokan special research student. He was a regular contributor to the British magazine JUDO from 1967 to 1985. His judo publications include Yasuhiro Yamashita’s Early Life (Tokyo, Otori Shobo, 1986) The Father of Judo (New York, Kodansha International, 2000) and Il Padre Del Judo (Italian version, Edizioni Mediterranee, 2005). A correspondent/Japanese translator, he holds diplomas in Japanese studies from the Tokyo School of the Japanese Language, Takushoku University, Tokyo, and the University of London.