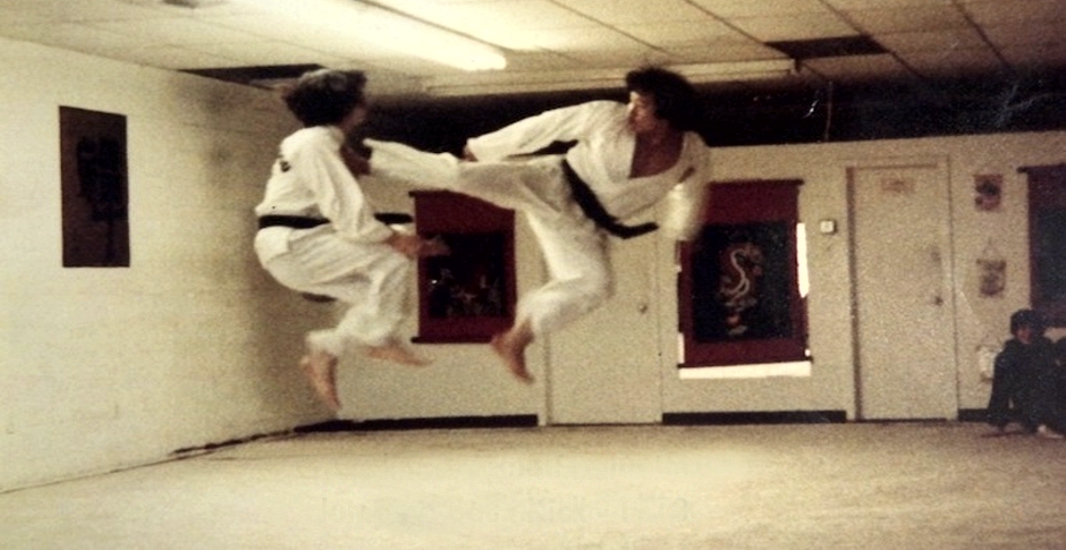 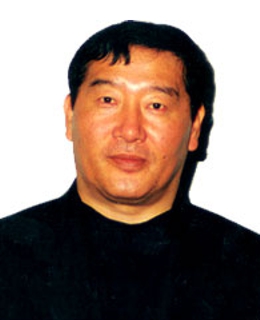 Jun Saeng Yoo came to the United States from Korea in 1976 to share his knowledge. He is Grandmaster of not one, but three martial arts: Hap Ki Do, Tae Kwon Do, and Kung Fu. He is an international Master Instructor and International Referee. He also holds a doctorate in acupuncture skills.

After graduating, Jun Saeng Yoo founded the Korea Tang-Lang Kung Fu Association, and Korea Kuk Sool Kwan Hap Ki Do Headquarters in Seoul, where he was president and Headmaster. He later served two years in the South Korean Army, then came to the United States and founded Yoo’s Authentic Martial Arts in 1976.