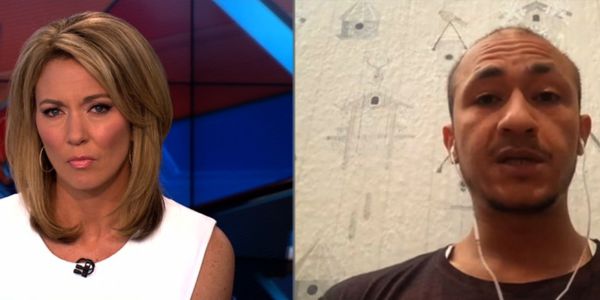 Kassem Eid, who survived the August 2013 chemical gas attack in Syria where more than 1400 people were killed, shares his horrrible experience after the attack, what he calls “judgement day”. He was declared died and thrown in with other bodies but friends noticed his movement and he was saved. In this video Kassem Eid expresses his gratitude to President Trump for his missile strike of a Syrian airbase and he explains what it is that Syrians really want.