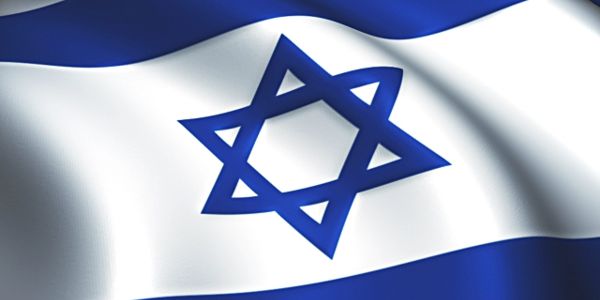 Krav Maga (krahv muh-GAH), the Israeli self defense and fighting system, is the official hand-to-hand combat system of the Israeli Defense Forces. The name Krav Maga simply means contact fight or battle or the touch of the fighter. It was developed by Imi Lichtenfeld (Imrich Sde-Or), a champion heavyweight boxer, who studied jiu-jitsu and judo and was a dancer and trapeze acrobat. Imi utilized his knowledge in the above sports to develop the Israeli martial art of self defense.

In the early 1940’s, the underground liberation organizations were fighting for the independence of the State of Israel. Since it was illegal to carry weapons, the fighters went into battle with knives and sticks and their knowledge of Krav Maga and they were extremely successful. The developer of Krav Maga realized that the defense needs of the Israeli fighter were different from those needed by classical martial artists and therefore Krav Maga incorporates new techniques which are needed as defense against pistols, guns and hand grenades.

Krav Maga is the official martial art taught in the Israel defense forces and it is also taught in many public schools in Israel.