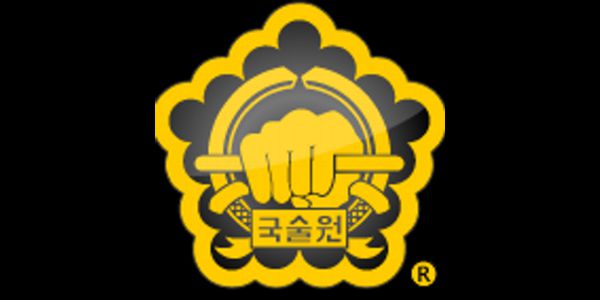 Kuk Sool Won is beautiful and dynamic “hard-soft” style of martial arts emphasizing speed and fluidity. At the same time it is an elegant and powerful system which integrates the body, mind and spirit. Kuk Sool uses physical training and forms to develop internal power. Self defense techniques build confidence and keep the joints supple.

Although Kuk Sool Won as it is practiced today is relatively new, it’s roots stretch far and deep to the very beginnings of the history of the Korean people. As students of Kuk Sool, this early history and the ancient traditions upon which our art is founded should be as important to us as the physical techniques themselves, for it is only from our understanding and appreciation of these classical roots that we are able to grow as students and as martial artists 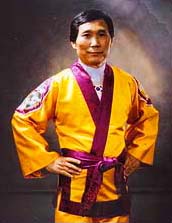 Grandmaster In Hyuk Suh spent more than 50 years in single-minded practice and research in order to learn, compile, master and organize the more than 3,608 techniques that comprise KUK SOOL. He founded the Kuk Sool Won (National [Korean] Martial Arts Association) in 1961 and brought it to the United States in 1974. The World Kuk Sool Association, headquartered in San Francisco, California for 17 years, relocated to Houston, Texas in 1991. This Association has since grown to include more than 1,000 member schools in Asia, Europe, Canada, the Middle East, and the Americas, and continues to grow in strength and numbers daily.

For self-defense, KUK SOOL is unsurpassed. It is a beautiful and dynamic “hard-soft” style emphasizing speed and fluidity. It covers the entire spectrum of the traditional Asian fighting arts and techniques of body conditioning, as well as mental development and traditional weapons training. These include (but are not limited to):