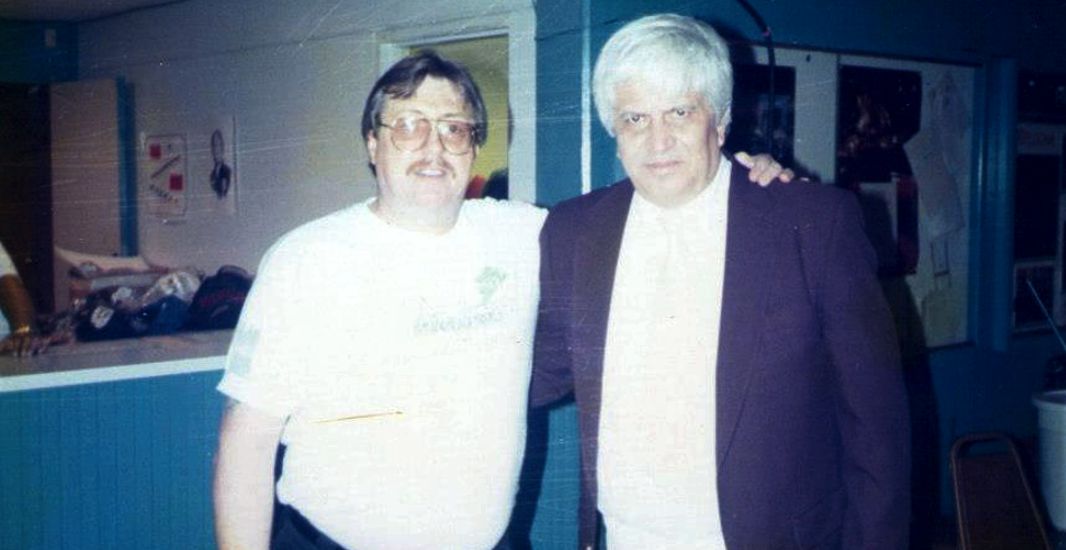 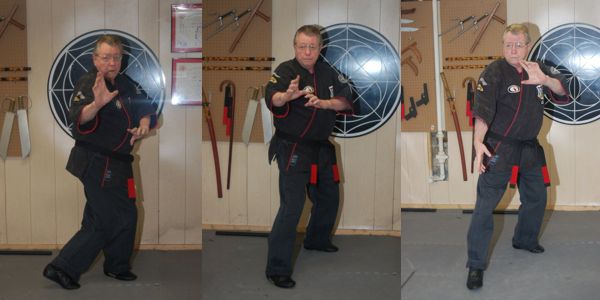 Leo Lacerte was a 6th degree black belt in Ed Parker’s American Kenpo Karate system. His training began in 1965, when there were very few martial arts schools in any area. He managed to find a few schools and he also learned from books by Matsatatsu Oyama. He would watch classes in the window and go home to train with his buddies at the local gym (North end Guild). In 1968, he enlisted in the regular army and took up the Okinawan style of

Isshin ryu. By 1969, he found himself in Vietnam training under an ROC officer who was working at the PX. He loved this guy because he got free lessons and because he worked in the book section, and Leo would receive all the different karate magazines including Action Karate – Ed Parker’s magazine – all for free.

After getting out of the service, Leo Lacerte continued with his quest to find an art form that quenched his desires at the time. He first took up a style of kenpo called kashi kenpo under Charlie Musserelli and then wu lum gung fu and chun lum gung fu, with Sifu Steven Monty, and Christopher Veirra. After receiving 1st levels of achievement in both systems, he was still hungry for answers to many questions.

It was in the later 1970’s that Leo Lacerte began his training in Chinese kenpo karate, under Mr. James Gagnon, where he received my 1st Degree black belt in the early 1980’s. After he achieved this, Leo Lacerte still had unanswered questions, so he began corresponding with the late Great SGM Edmund K. Parker. To his surprise Mr. Parker not only wrote to him, but they started calling one another on a regular basis. Leo Lacerte immediately joined the IKKA and under Mr. Parker’s suggestion began training under the Cogliandros. At that time, Tony and Doreen Cogliandros where married. He received his 2nd Degree in Connecticut on August 16, 1987, under SGM Ed Parker, his 3rd Degree in Revere on November 15, under Doreen Cogliandro, and Frank Trejo, his 4th Degree in New Bedford on December 1st 1993, his 5th Degree on July 1st. 2006, under 8th Degree black belt Steve Arsenault – ECKS, and his 6th Degree black belt under the same people in October, 2010.

Before he passed away, Leo Lacerte was Vice President of the Ohana Kenpo Karate Association (OKKA), and Mr. Rich Hale was President.

Throughout the many years in Ed Parker’s art, Leo Lacerte had attended and trained in many seminars and workshops all over the US, and he trained under such notables as: Ed Parker Senior and Jr., Richard Huk Planas, Lee Wedlake, Tom Kelly, Gilbert Valez, Joe Palanzo, Jeff Speakman, and others.

In 2010 Leo Lacerte authored the book, Ed Parker’s Basic Fundamentals. He did this as a thesis for his 6th Degree Black Belt. At this time in his life he lost a toe and part of the ball of the left foot due to diabetes, but he went right back on the mat, and he continued to teach for as long as he could. Leo Lacerte passed away on February 12, 2014. RIP Mr. Lacerte.