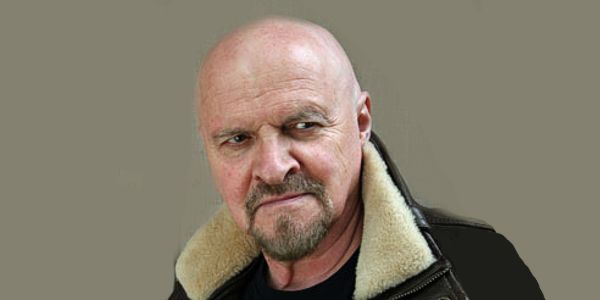 Loren W. Christensen began training in the martial arts in 1965 and continues to this day. Over the years he has earned a total of 11 black belts, eight in karate, two in jujitsu and one in Arnis. As a result of his tour in Vietnam and nearly three decades in law enforcement, Mr. Christensen’s focus in the martial arts – writing, teaching and training – has always been on street survival, not competition. He has starred in seven martial arts training videos.

Loren began his law enforcement career in 1967 as a Military Policeman in the Army and then joined the Portland (Oregon) Police Bureau an 1972, retiring in 1997. During his years on PPB, he worked street patrol, child abuse, dignitary protection, Intelligence, street gangs, and as a defensive tactics instructor.

As a professional writer since 1978, Mr. Christensen has penned over 40 published books with five publishers, dozens of magazine articles, and edited a police newspaper for nearly eight years. He has written on the martial arts, missing children, street gangs, school shootings, workplace violence, police-involved shootings, nutrition, exercise, prostitution, and various street subcultures. From 2007 through 2008, he was included in the Heritage Registry of Who’s Who for his accomplishments in publishing.

Mr. Christensen can be contacted through his website LWC Books at www.lwcbooks.com