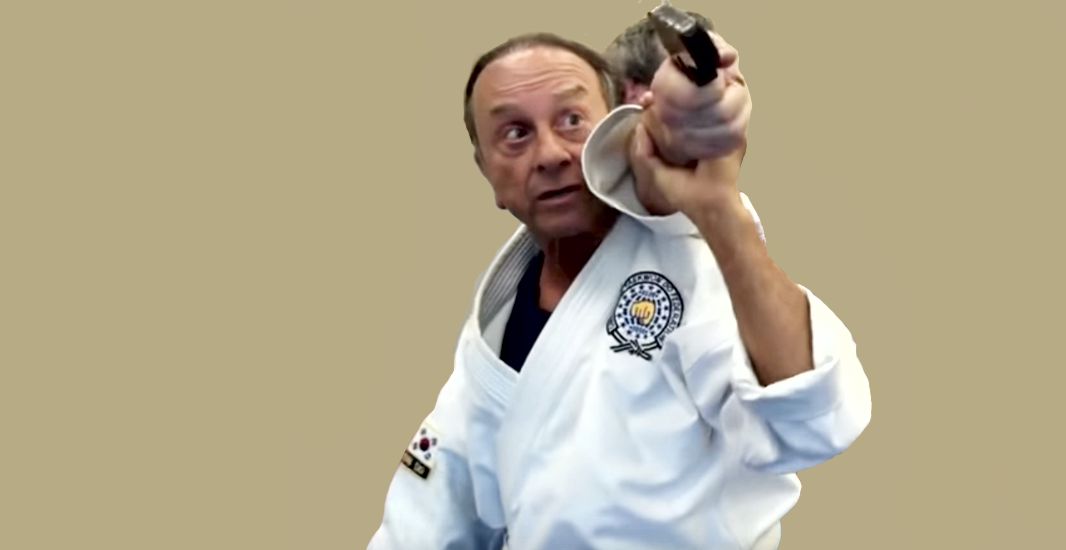 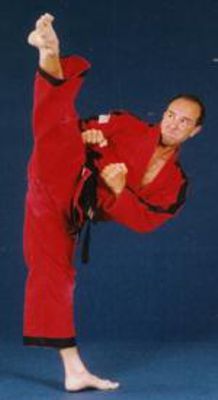 Grand Master Grasso began studying martial arts at the age of 12 and studied various styles of martial arts including Judo, Masutatsu Oyama Kyokushin Kaikan style of karate, White Crane Kung-Fu, Aikido, Hop-Ki-Do, Tang-soo-do, Chong Do Kwan, Oh Do Kwan, and Ji Do Kwan (a specialty style which involves many self-defense techniques) in Korea, along with TaeKwon-Do and is a weapons expert. He studied the World TaeKwon-Do Federation style as well as the International TaeKwon-Do Federation system for which he became an internationally certified instructor and judge.

Grand Master Grasso opened the first TaeKwon-Do studio in Reno, Nevada in 1968 and has had branch studios abroad and currently has four studios in Nevada.