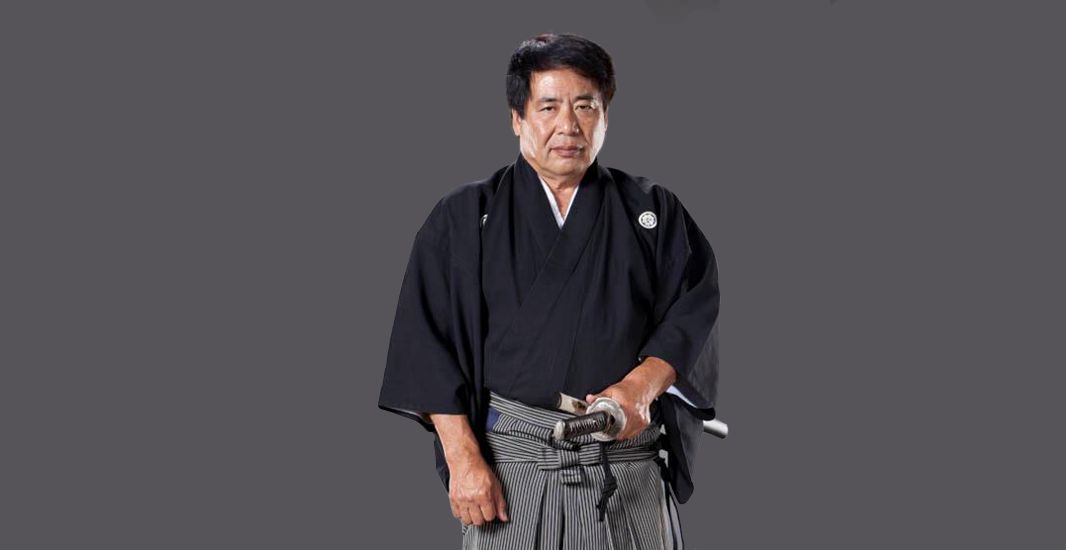 Masayuki Shimabukuro is the chairman of both the Jikishin-Kai International and the Nippon Kobudo Jikishin-Kai, and he holds a great deal of personal responsibility for passing on the ancient traditions of Japanese martial arts to the modern world. Masayuki Hidenobu Shimabukuro Hanshi was born in March of 1948 in Osaka, Japan.

Masayuki Shimabukuro interest in martial arts began when he was a teenager,. He studied Judo, Karate-do, Okinawan Kobudo weapons and other traditional Japanese martial arts. He achieved dan ranking in several of these arts before focusing his attention predominantly on Iaido (or Iaijutsu), the art of Samurai swordsmanship.

Masayuki Shimabukuro sensei is the senior-most student of Miura Takeyuki Hanshi and is presently the highest ranked member of the Nippon Kobudo Jikishin-kai under Miura Sensei in the world. He is also a direct student of Kenzo Mabuni, the present Grandmaster of Shito-Ryu Karate do Kai.

Masayuki Shimabukuro passed away on September 7, 2012.

Summary Timeline of Acheivements and Rankings

USAdojo - December 10, 2009
We use cookies to ensure that we give you the best experience on our website. If you continue to use this site we will assume that you are happy with it.OkRead more