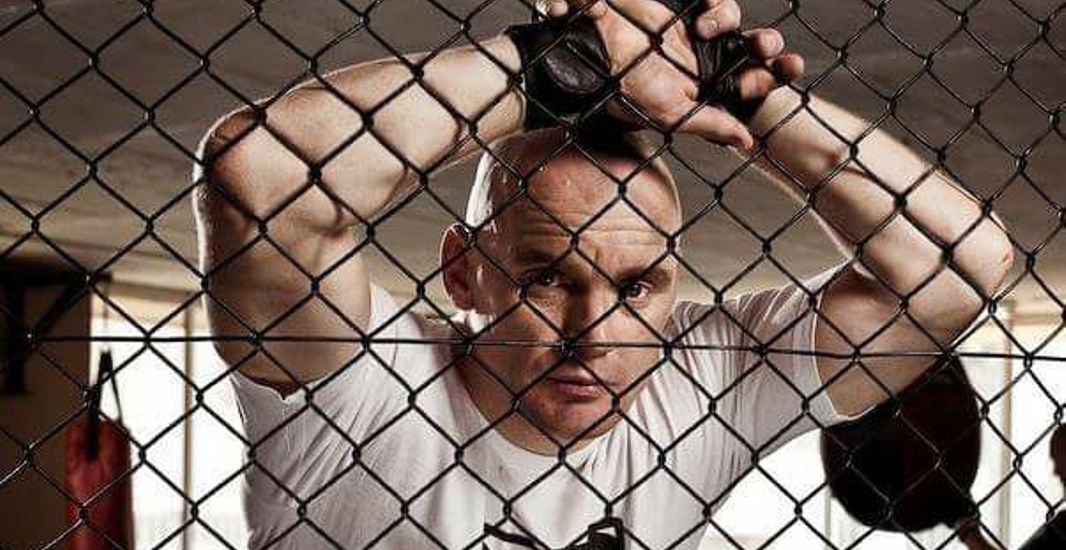 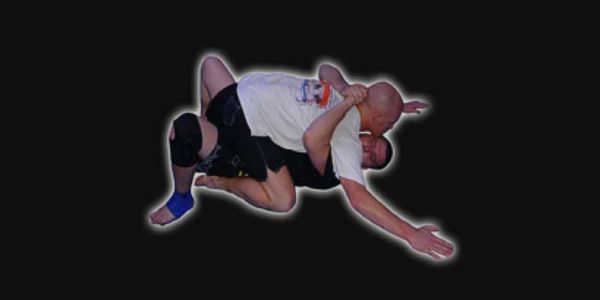 The above explanation is clear, but what does this mean in the world of MMA and Submission wrestling?

The goal to obtain superior positioning over ones opponent in the stand up and ground ranges to execute devastating strikes, submission and choke holds has become
imperative for any combat athlete. Attaining the mounted position is one of the most sought after positions for most fighters and students in MMA/Submission wrestling. This occurs when one fighter is on top of his opponent, astride his chest with both knees on the floor. There are various reasons why this position is sought after:

– Fighter with top position has dynamic striking opportunities as most cases the top fighter has superior reach and mobility, whereas bottom fighter is limited to strikes and mobility.
– Top position will have maximum momentum behind punches, elbows and head strikes. Bottom fighter has almost no momentum due to being pinned against the floor.
– More options for choking and submissions from top position where it is next to impossible to apply these from the bottom position.
– Bottom fighters breathing can be affected with top fighters weight putting pressure on the chest and abdomen area which in result could create the bottom fighter to become more fatigued and start panicking.

Thus the mounted position offers a potentially devastating advantage to the person or fighter who attains it.

If your opponent has mounted you, the onus is on you to escape. Attempting submission holds and strikes from this very disadvantageous position is not recommended. Your focus should be on escape to a better position, such as the guard or to your knees or
even standing up.

It will be in your best interest to expose yourself to at least 4 basic mount escapes. Be aware not to just accumulate techniques and hardly being able to apply any of them under full resistance. A ‘basic’ technique is one that has a high chance of success in all out sparring, so we must ensure we have a sound foundation of basics which we can apply under most conditions.

One of my coaches and mentors, Burton Richardson has a great quote I would like to share with you which stresses the fact that more is not always better:

‘Knowledge is not power, the ability to apply your knowledge under pressure is true power’

Here are the four techniques I consider to be the basics for your mount escape. Please check the Instructional sequence photographs for more comprehensive explanations:

1. Bridge or Upa escape
Your opponents limbs are trapped on the one side of his body. One can escape by thrusting the hips up and to the side making it difficult for your opponent to control his balance.

3. Escaping through the back door
Your escape route is created by moving underneath your opponent

Conditioning yourself to be able to withstand being mounted is just as important as the counter techniques to the mount you learn. I developed a term/concept a couple of years ago which is imperative to every MMA and Submission wrestling student. It is called Performance Games and is based on isolated sparring! The basic idea behind performance games is to isolate certain sections within a MMA or submission wrestling bout and to focus specifically on the offense and defense tactics and techniques within that parameter. For example, let’s say I want to improve on my takedowns and improve on not being taken down from the clinch. Performance Games can be structured to help you improve this specific area of your game, i.e.:

Round 1 – The first round you will work on your takedowns. Your partner will work on not being taken down. This can be done from actual clinch range or from Kick Boxing. So for simplicity let’s say you start in the clinch range pummeling. Your goal will be to dominate clinch positioning to set up your takedown and your partner will be working on his sprawl and avoiding those dominating clinch positions to make it difficult for you to take him down. For this round there are no strikes allowed.

This is just a basic idea of performance games. These games can have many variables or very few. One can use these games for preparation for MMA no holds barred bouts or Submission wrestling competitions. The goal with these games are to assist the student to improve on certain areas in their game. I like using the word ‘game’ as it should be trained in that manner where both athletes have fun doing it and assist each other improving.

Here are a couple of Performance Games (Isolated sparring drills) one should add into your preparation to stand a better chance escaping the mount:

– Standing up Performance Game. This doesn’t have to start off from being mounted but from any of the controlling positions on the ground. Same goes for the first performance game I mentioned above. For the purpose of this article we will stick to being mounted. This performance game works on the same concept as the first one, the only difference is now that you goal is to get to your feet. You can use various time limits and play the game with or without striking. Bottom line is you want to get to your feet as quick as possible. Your partner should obviously try and keep you on the ground and maintain the mounted position if possible.

– Ride the Bull Performance Game. Again your partner mounts you. Your goal in this game is to keep moving trying to upset the partner on top’s balance and posture. The game can again be controlled with various time limits i.e. 10 sec, 20 sec, 30 sec etc. Move your body but especially your hips vigorously side to side and create momentum by driving off your feet and bucking the hips, your hands and arms come into play by pushing and pulling at your partner. Do not stop but rather continue building up momentum making it difficult for the partner on top to control the mount. This will increase your stamina and endurance to be able to work at a high rate with stopping and add allot of explosiveness to your bottom game.

All these performance games are a whole lot of fun and make a huge difference in your game when escaping the mount. It is important to vary the level of intensity (resistance) to ensure that the bottom person doesn’t just get overwhelmed but rather improve by being exposed to progressive resistance training concepts. It focuses on improving your endurance under the stresses of being mounted and ensures you develop functional explosive muscles. Both partners become more skillful in escaping the mount and maintaining the mount by using functional tactics and techniques during these performance games. Developing a high level of work capacity is what allows one to have endurance in strength and speed. If one can only maintain a high level of performance for half of a match or fight, then it won’t be long before someone matches their physical and mental will and takes them beyond what they’re capable of. Most of your workout should focus on increasing work capacity. If you work capacity is poor, then you will fail to execute high speed strong movements all of which will help you win a MMA/submission wrestling bout.

In Conclusion
Being mounted is one of the most dominating positions in the MMA and submissions wrestling arenas. When being mounted it is imperative that you prioritize escaping. Besides having a strong foundation of basic escapes from the mount it is important that you implement dynamic training methods and tactics in your preparation in the form of performance games to be able to withstand the pressures of being mounted.

Adding Other Martial Arts Styles to Your Repertoire

Muay Thai Boxing the Vietnamese in 2011