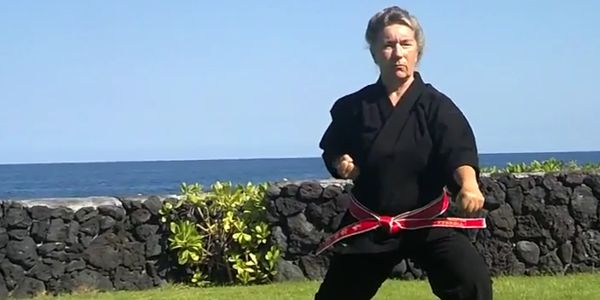 A top Northern California competitor in forms, fighting and self-defense in 1988, 1989 and 1990, she still performs at tournaments from time to time, primarily in forms divisions, but usually donates her time at such events as a judge.

Tyrrell and her son, Dan Tyrrell, a 7th degree black belt, are two of the founding members of Kajukenbo Hui, an independent ranking organization which was founded on principles of equality and democratic self-regulation and is dedicated to a legacy of independent and fair promotional standards within the Kajukenbo system.

Story By Marty James from the Napa Valley Register